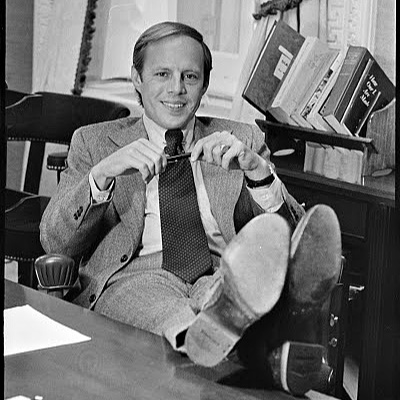 House Judiciary Chairman Jerrold Nadler (D-NY) will begin his impeachment show trial on Monday, June 10, 2019. Every major and minor news organization is reporting that his star witness will be former White House Counsel to President Nixon, and Watergate Impeachment Hearings hero, John Dean. Dean is a CNN contributor and dislikes not only President Donald Trump, but also former President George W. Bush. If the impeachment show trial wasn’t enough of an assault on the American public, this witness for the prosecution cranks it to eleven.

END_OF_DOCUMENT_TOKEN_TO_BE_REPLACED 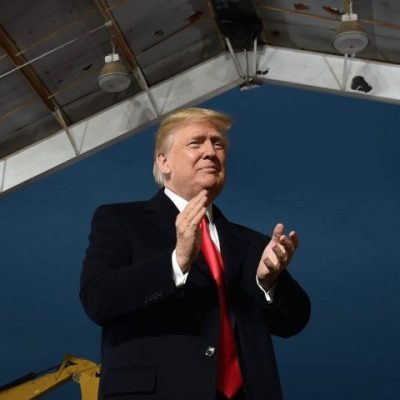 Being involved with a presidential administration that dealt with impeachment, or the impending possibility of impeachment, gives one instant credibility when assessing the current status of the…

END_OF_DOCUMENT_TOKEN_TO_BE_REPLACED 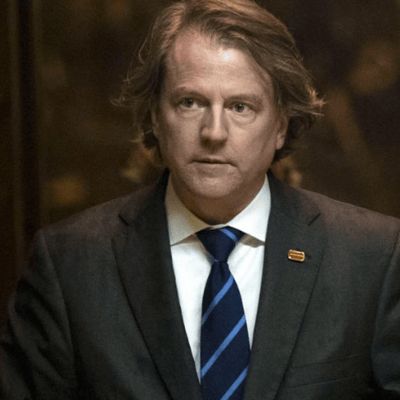 The New York Times has revealed that White House Counsel Donald McGahn met with Robert Mueller. In fact, he met with Mueller a lot — for three…

END_OF_DOCUMENT_TOKEN_TO_BE_REPLACED

IRS Commissioner John Koskinen seems to think that the IRS is some kind of universally beloved government agency that has a funding problem – because, obviously, a…