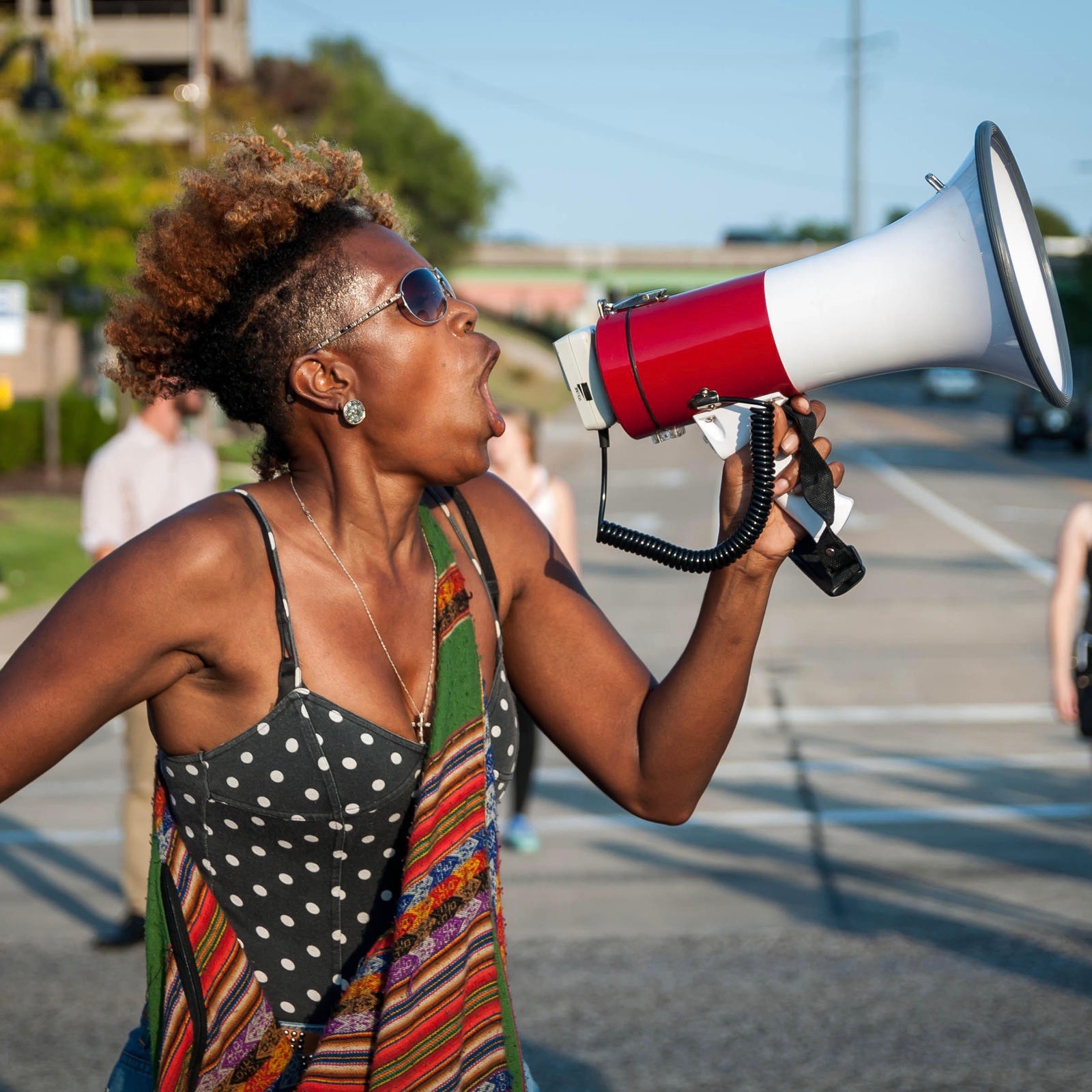 St. Louis, Missouri. A city rich in history. The Gateway to the West. Now, the protest capital of the United States. First there was Ferguson and the complete meltdown destruction over a police officer defending himself against a thug criminal named Michael Brown. Then there was the second destructive meltdown over Officer Darren Wilson’s acquittal by grand jury. 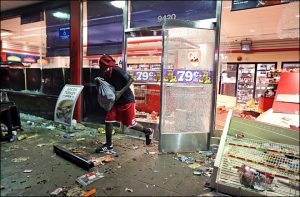 Now the violent riots over the Stockley Verdict is moving into week 2. Officer Jason Stockley was accused of killing Anthony Lamar Smith after a lengthy police chase in 2011. Stockley insists he acted in self defense. St. Louis Circuit Judge Timothy Wilson found that the state didn’t meet the burden of proof required to prove Stockley acted purposefully. And with that the rioters went berserk.

‘The group of agitators…” Seriously Mayor Krewson?? SERIOUSLY??!! No. They are rioters hell bent on destroying a beautiful city and your pandering just helps it along.

END_OF_DOCUMENT_TOKEN_TO_BE_REPLACED

When the news broke that former St. Louis police officer Jason Stockley was found ‘Not Guilty’ of murdering a suspect, law-abiding folks in that city braced themselves…