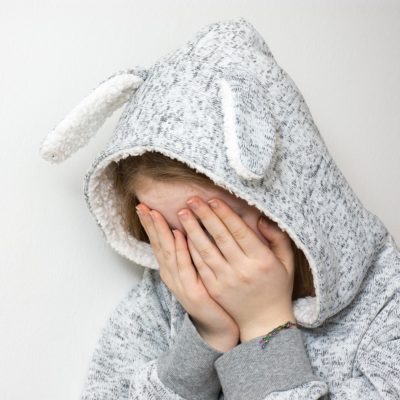 Last month, Jamie Rathburn finally had enough. Her son, a third-grader at Greenbrier Elementary School in South Carolina, had been bullied once too often. Pushed to the edge, frustrated by what she saw as a lack of communication from the administration, she entered the school, confronted a group of third-graders and things went downhill from there. To say she went too far in her attempt to protect her son is stating the obvious. She’s already begun facing the consequences of her actions, starting with being arrested. The real question, however, is simple: could the situation have been handled better by all parties involved?

The answer is a resounding “YES!”