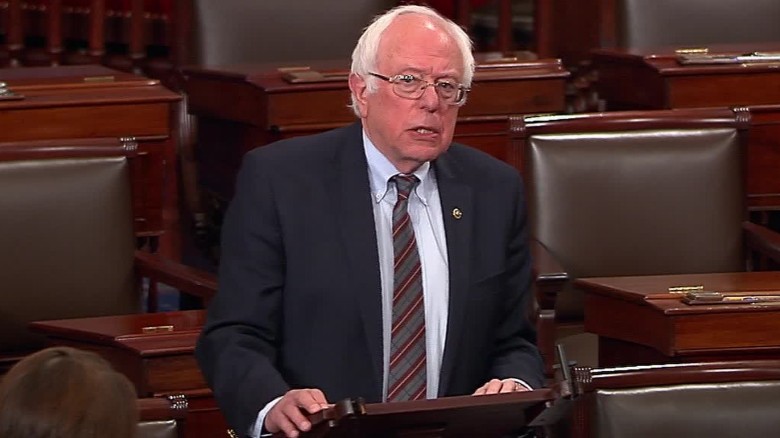 Law enforcement and medical personnel had just barely responded to the scene of the shooting this morning when speculation regarding the shooter ramped up to infinity. Prior to President Trump’s statement, we knew that the shooter had been taken to a nearby hospital.

Trump says in a televised statement from the White House that while the political parties may have their differences, it’s worth remembering that everyone who serves in Washington is here because they love the United States.

Trump says everyone can agree that we are “blessed to be Americans” and that we are strongest when “we work together for the common good.”

The President went on to announce that the shooter had died in the hospital from his injuries. No sooner had that information been made public, then we also found out that the shooter was one James T. Hodgkinson of Belleview, Illinois. 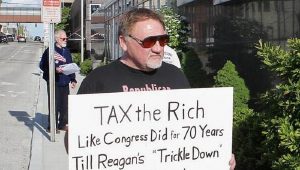 Needless to say, he was not a nice guy. We are now finding out that his social media feeds were chock full of hateful rhetoric against all Republicans and specifically against President Donald Trump. This is what he posted on Facebook 2 days ago – Language Alert:

“I Want to Say Mr. President, for being an ass hole you are Truly the Biggest Ass Hole We Have Ever Had in the Oval Office,” he wrote on Facebook.

Oh but that’s not all. He was an active member of many anti-Republican Facebook groups including one titled “Terminate The Republican Party.” Lovely.