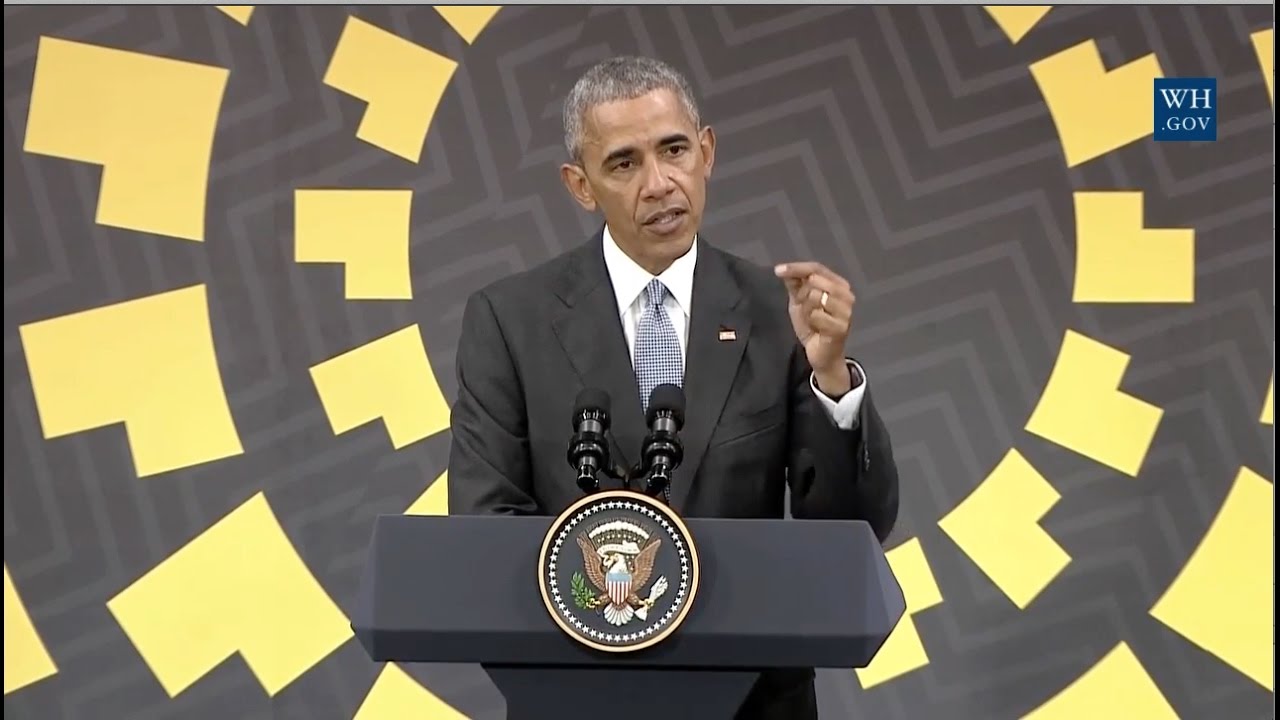 Barack Obama is going to end his presidency still under delusions of his own competence. The man who once remembered that he was not a king is seeing the end of his term, and the lame-duck status really is beginning to get to him.


And he really thinks that we are going to miss him when he’s gone. After all, he’s just been so awesome and scandal-free.

.@POTUS: "I'm extremely proud of the fact that over 8 years we have not had the kinds of scandals that have plagued other administrations." pic.twitter.com/Uv6ZVHl4H8

END_OF_DOCUMENT_TOKEN_TO_BE_REPLACED

If you watched the State of the Union, you heard President Obama announce that he was directing Secretary of the Treasury Jack Lew to roll out a…