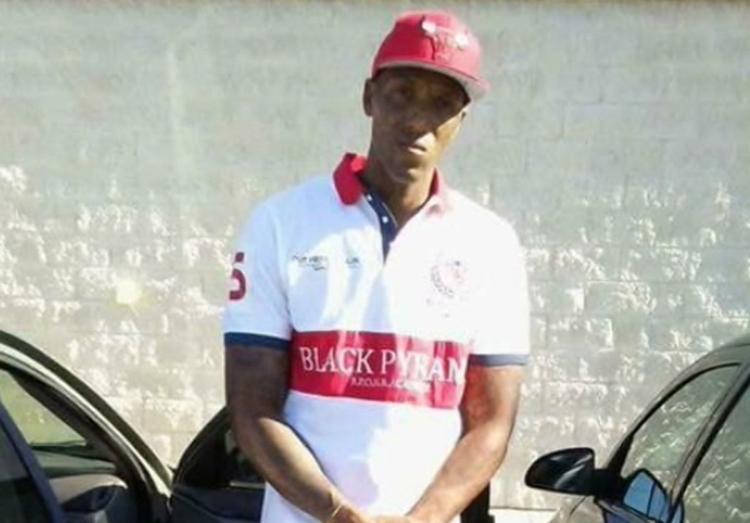 The things that make you shake your head and wonder about the future.

Last week five Florida teenagers laughed and mocked a man drowning in a pond. Then, like everyone else of their generation, they videoed the event and posted it on social media.

Here’s the video. It’s disturbing, just so you know.

Legal experts all agreed that these cold-hearted little bastards (yes, I said it) had no obligation to rescue the victim, Jamel Dunn. They cited Justice Anthony Kennedy from a 2012 legal argument, who said that there is no obligation to render aid. “You don’t have the duty to rescue someone if that person is in danger. The blind man is walking in front of a car and you do not have a duty to stop him absent some relation between you,” he said.

Well, yes. But the Cocoa Police department said Not so fast. In a press conference held on Friday, they announced that they would charge the boys with a misdemeanor, which involves failure to report a death. After that the state attorney’s office would be responsible for prosecuting them.

CPD chief: We are going to charge the juveniles with failure to report a death. Misdemeanor. pic.twitter.com/gVtaIg6BDm

Imagine that. A slap on the wrist for this pitiless, sociopathic response to a man in his death throes.

However, should American citizens be required to give help to people in danger? Other countries do, like Germany, Argentina, Russia, Italy, and France. Furthermore, public servants like police, fire fighters, and bus drivers must give aid in case of accidents. In schools, some states require professionals to report cases of suspected child abuse. So should these be nationwide requirements?

END_OF_DOCUMENT_TOKEN_TO_BE_REPLACED 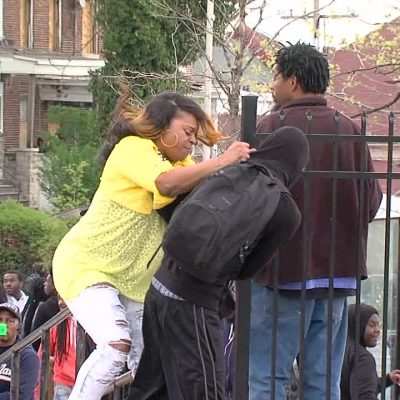 Here’s the most viral video to come from the Baltimore riots — at least so far. It shows what is assumed to be one angry momma smacking…