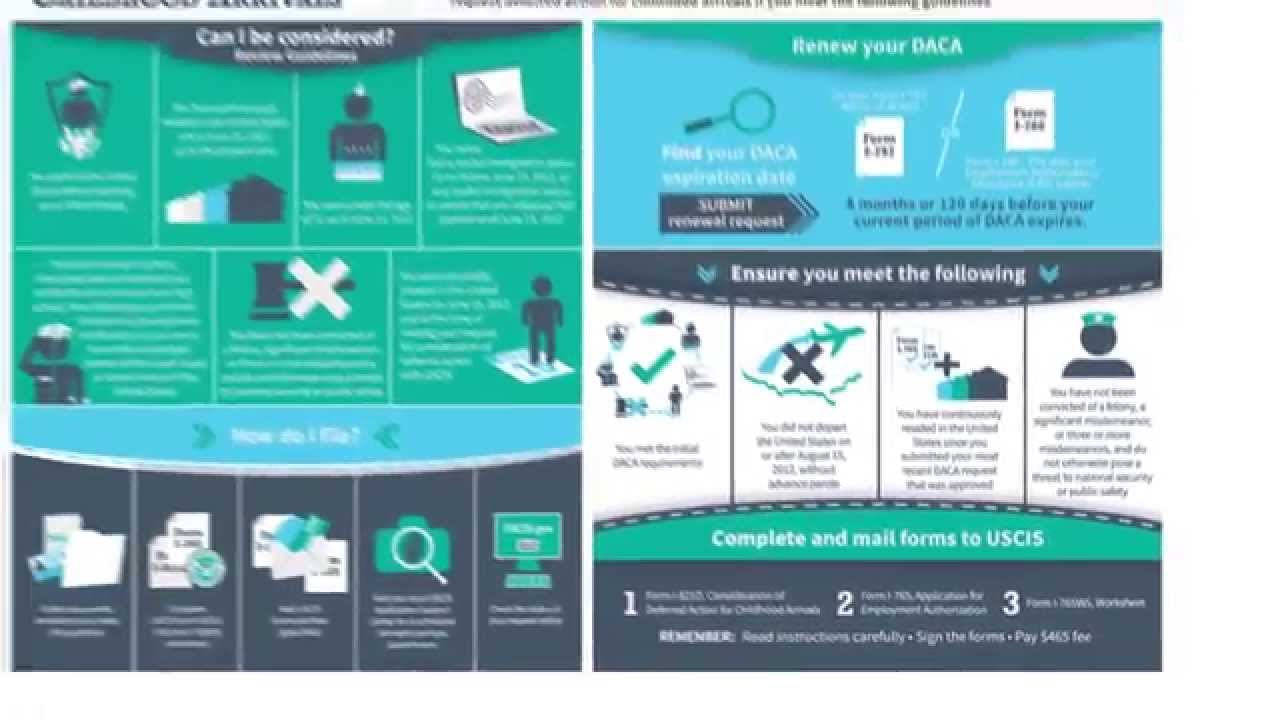 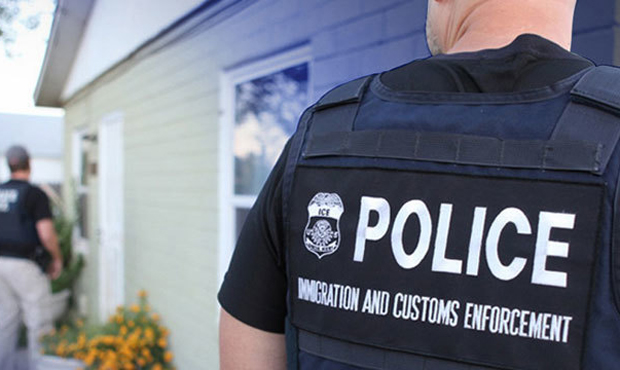 If strict gun control would truly solve everything, then why is Chicago such a violent wreck? Over the Fourth of July holiday weekend, 9 people were killed…