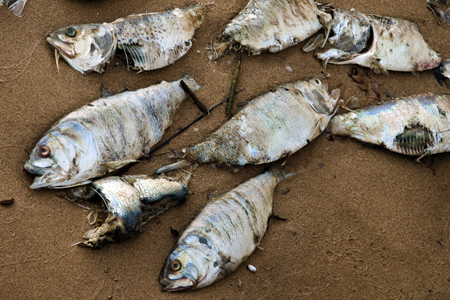 Green Party candidate Jill Stein wants a recount of votes in Wisconsin, Michigan, and Pennsylvania. She would have you believe that it’s just because she wants integrity in elections. According to a Green Party spokesman, “There’s no smoking gun here, but we’re saying the American public needs to have it investigated to make sure our votes count.”

Stein has now hit her fundraising goals for recounts in Wisconsin and Pennsylvania.

Stein appeared on CNN Thanksgiving morning, with wide, oh-so-innocent eyes, telling the anchor that all she wants is to make sure that all votes were accurately counted. Because, you know, hacking. When the anchor pushed back and insisted there was no evidence of tampering, Stein told her that we shouldn’t “have to prove that there’s been fraud or tampering.”

Right. Sort of like our criminal justice system in which the accused is innocent until proven guilty. Stein would flip that on its head as regards voting.

So why is Jill Stein so concerned about vote tampering when there is no evidence that such a thing happened? Furthermore, even if — and that’s a big IF — there was fraud in those states, statistically it would not flip the election. Donald Trump would still be the victor in the Electoral College.

There may be two possibilities here, and they both stink.

END_OF_DOCUMENT_TOKEN_TO_BE_REPLACED

I feel no satisfaction writing “we told you so”.  But does this surprise anyone? “Islamic terrorist groups are operating in the Mexican border city of Ciudad Juarez…