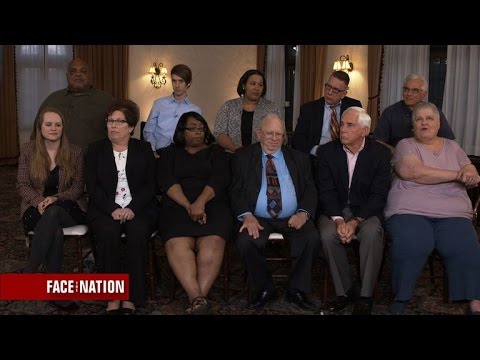 The Democrats have a ton of excuses for why Hillary Clinton lost the election. Hillary Clinton has excuses for why she lost the election – an election that conventional wisdom said was being handed to her on a silver platter. There’s a whole book out on why Hillary’s campaign collapsed. But the lack of real mea culpas from anyone in Democrat leadership is not playing very well on the street with Democrat voters. And a focus group on “Face The Nation” revealed that while there are huge (YUGE?) concerns about the Trump administration, there is deep distrust toward the DNC.

JERRY: I think the Democrats, not only are they out of touch, they have no interest in correcting the situation. They’re not doing any post mortems. They’re writing off, “Well, we don’t own the White House because of Putin or because of WikiLeaks.” What did WikiLeaks tell us, by the way? They– regardless of who was behind it, they confirmed that Hillary Clinton and the Democratic establishment are liars. And that they had their thumb on the scale for– you know, for Hillary Clinton. Well, you know, so what are they basically saying? “If– if we hadn’t been caught lying, we’d be running the country right now.”

END_OF_DOCUMENT_TOKEN_TO_BE_REPLACED 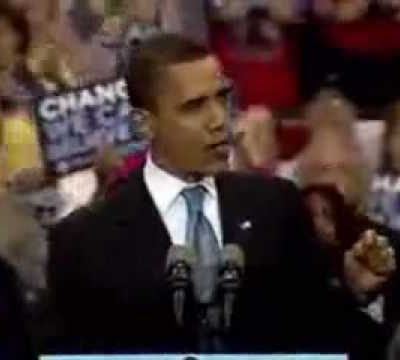 In 2008, Barack Obama stood in front of the country and promised quite a lot after campaigning on “hope and change.” “Care for the sick.” “Jobs for…