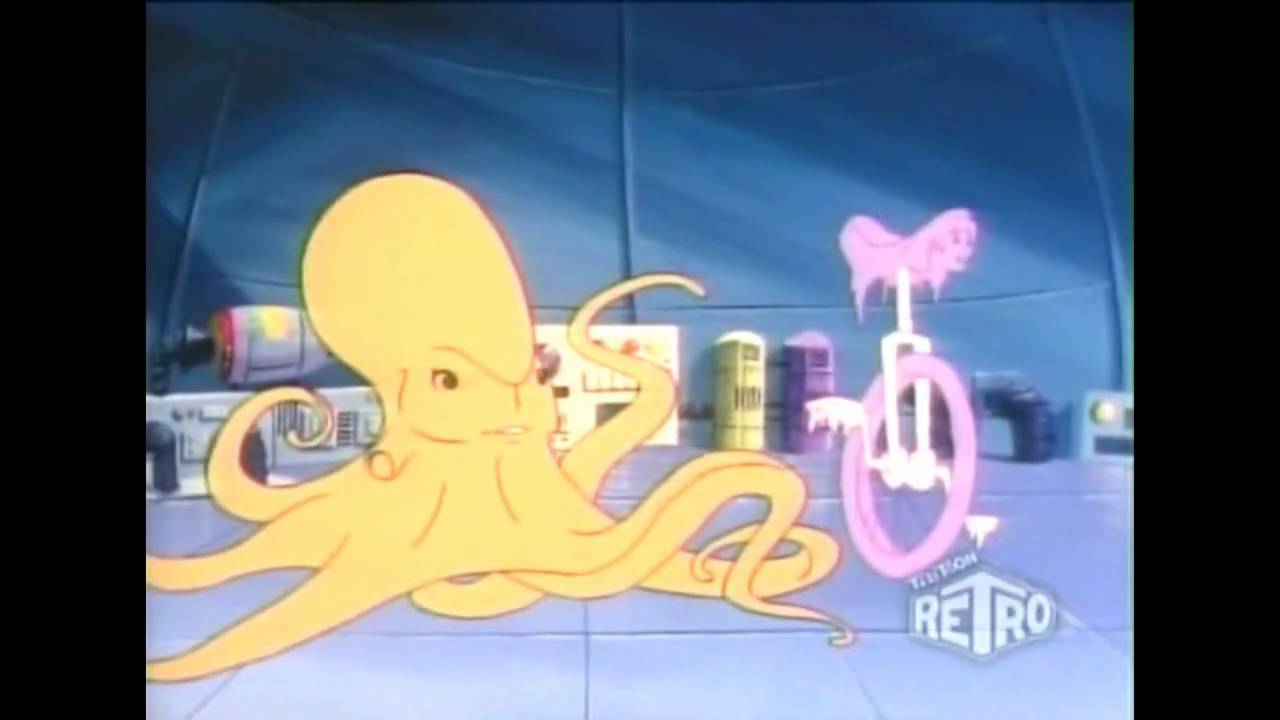 The gloves are coming off. Late Sunday night, the Cruz and Kasich campaigns released joint statements, confirming that they are working together in certain states in a coordinated effort to make sure that Donald Trump does not get to the 1237 delegate mark.

In a pair of simultaneously released statements, the campaigns announced that Kasich would pull out of Indiana to give Cruz “a clear path” ahead of that state’s winner-take-all primary May 3, while the Cruz campaign will “clear the path” for Kasich in Oregon, which votes May 17, and New Mexico, which votes June 7.

“Having Donald Trump at the top of the ticket in November would be a sure disaster for Republicans,” Cruz’s campaign manager, Jeff Roe, said in a statement. “To ensure that we nominate a Republican who can unify the Republican Party and win in November, our campaign will focus its time and resources in Indiana and in turn clear the path for Gov. Kasich to compete in Oregon and New Mexico, and we would hope that allies of both campaigns would follow our lead.”

END_OF_DOCUMENT_TOKEN_TO_BE_REPLACED 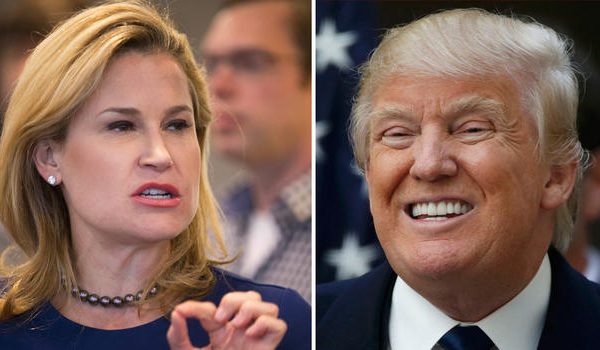 Stop the presses! Donald Trump has finally admitted to. . . making an error in judgement! In an interview with Maureen Dowd published in the New York…