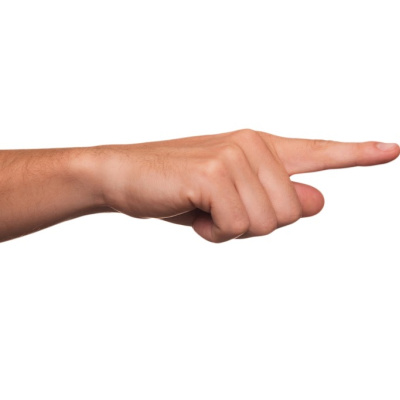 The media got a thrill up its leg this week when Speaker Nancy Pelosi stood up in a meeting with President Donald Trump and began finger-waving at him. Then, Pelosi and Senate Minority Leader Charles Schumer walked out and told the media that the President had a meltdown. Well, that’s so thrilling. Standing up to the President of the United States is good, unless you are former Arizona Governor Jan Brewer standing up to President Barack Obama.