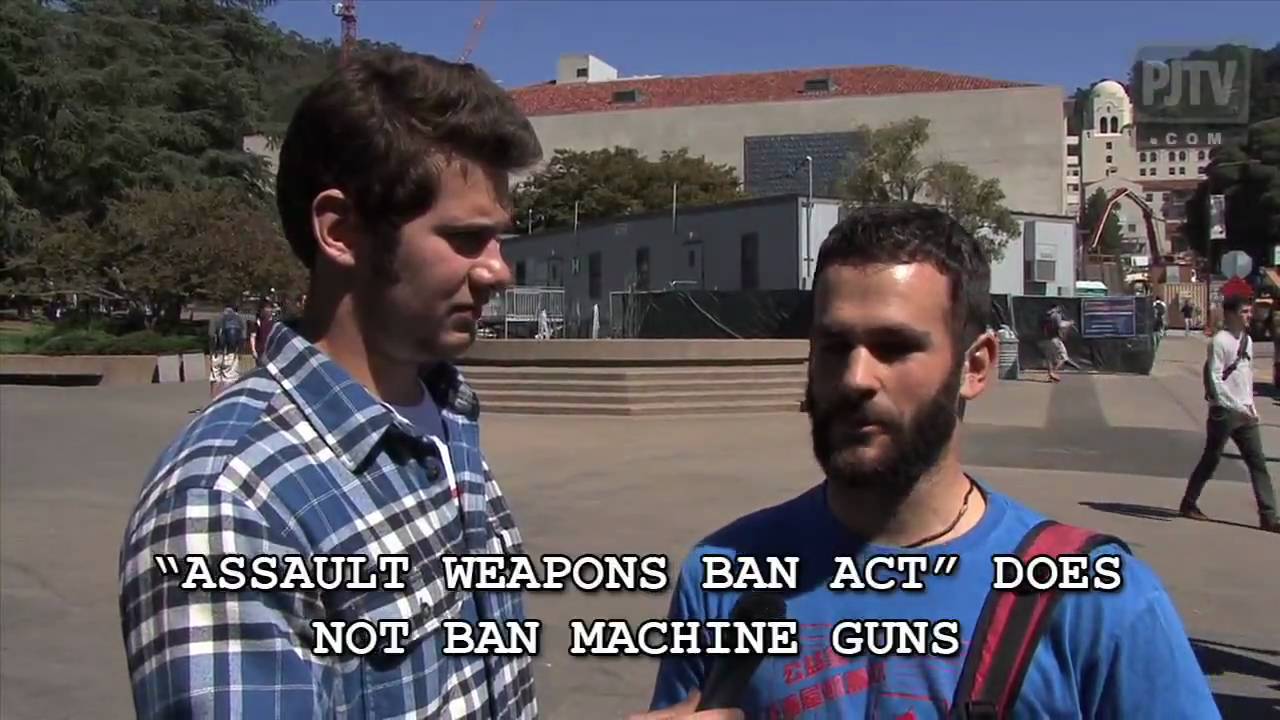 Every conservative young person faces the most trying years of there life in one place: college. The truth is, when you are surrounded by students and professors that have a liberal agenda woven fluently into their everyday speech, it becomes hard to wean out any sort of truth. And it also doesn’t help that you feel like the only person alive who believes its okay to kill a deer and not okay to kill your unborn child. When you see a large group of students on the lawn “occupying” your campus it’s easy to think, “should I be doing that too?”…. and then you realize that they’re holding Starbucks cups (down with big corporations?) and obviously don’t really know what they’re talking about.

Of course, I am generalizing. I did, a couple weeks ago, spot a Rubio water bottle on one of my classmate’s desks, which made me feel a bit better about my fellow History majors. But historically, young people have barely turned out to vote and when they do, they usually identify as liberal. Obama certainly capitalized on the youth vote, winning 60% against Romney and an even greater percentage in 2008. Just take a look at this video of conservative comedian Steven Crowder interviewing college students that, as a lover of United States history, makes me want to cry:

Why is this? Why is college the time when people disregard their middle-class upbringings supported by their right-wing parents and decide that Birkenstocks are okay and that war “doesn’t fix anything”? While it is true that many factors influence student’s liberal tendencies (many are not yet finically independent for example) the fault also lies with the members of the Republican Party who have, in many cases given up on cultivating the youth vote, a vote that the Democratic Party capitalizes on. The Democratic Party has made it easy and cool for young people to be liberal while the Republican Party has made complicated and stigmatized for young people to be conservative.

END_OF_DOCUMENT_TOKEN_TO_BE_REPLACED

Why are Democrat Men Weak and Effeminate Girly Men?

Much ado has been made in the media regarding the, ahem, aesthetic disparities between liberal and conservative women, and for good reason. It’s true, conservative chicks are…