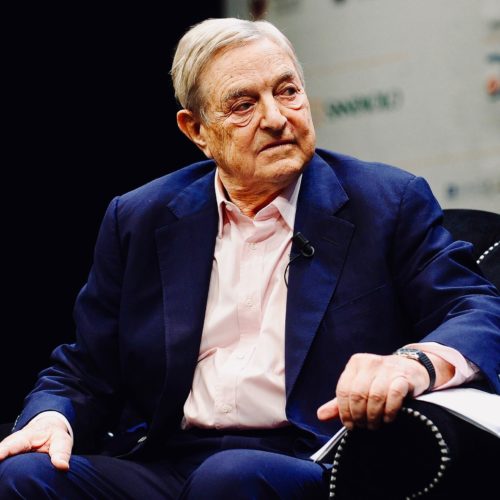 With the Mueller report finished and the Barr summary public, many questions remain as to who financed all of this? Who financed the oppo research? Who suggested and promoted the Steele Dossier, and most importantly, who financed both the dossier and Fusion GPS? Hint, it wasn’t Hillary Clinton and the DNC, although they did pay both. Nope, instead its some guy named George Soros.