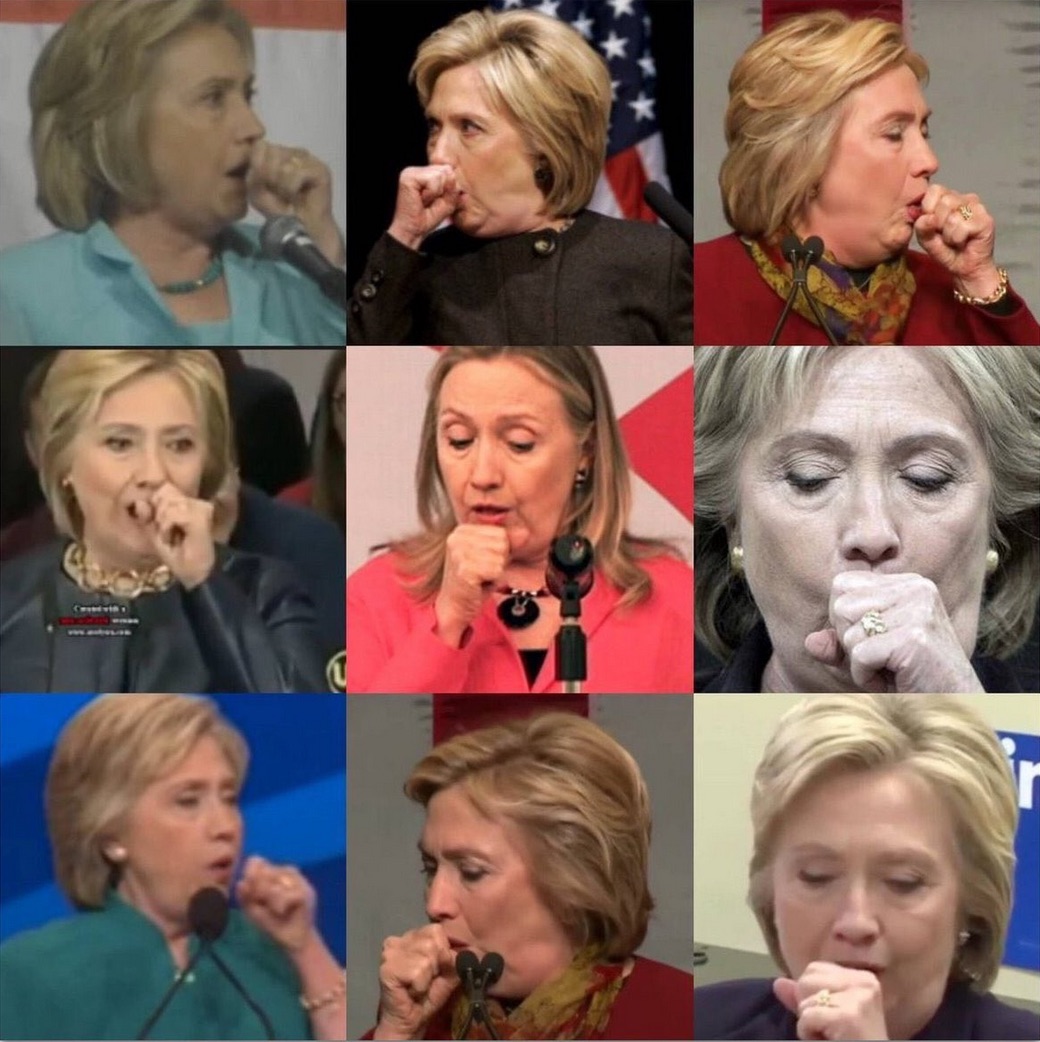 Aside from the fact that she’s a serial liar and a frequent felon, there’s something wrong with Hillary Clinton. For months now, she’s been plagued by mysterious, uncontrollable coughing fits during her rallies and various interviews with her adoring fans—also known as the media:

NBC reported that pollen in the area caused #HackingHillary. They report it as if it's the first time it happened. pic.twitter.com/mJ8bNhMX3G

And yesterday, aboard her shiny new jet plane—what some on social media have dubbed “Con Air”—the coughing happened again, smack dab in the middle of, well, a softball tourney at 36,000 feet:

END_OF_DOCUMENT_TOKEN_TO_BE_REPLACED 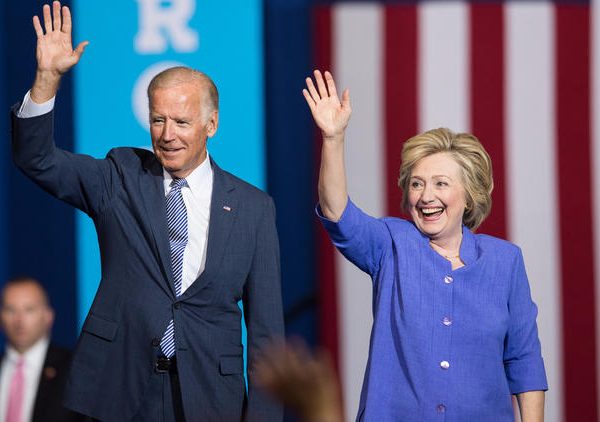 You make the call. Hillary was campaigning in Scranton, Pennsylvania with Vice President Joe Biden today. The speeches were not as notable as the personal interactions between…