END_OF_DOCUMENT_TOKEN_TO_BE_REPLACED

The NFL has some major issues to sort out, and the mess just keeps getting wider, deeper, and murkier. Last week, spineless Commissioner Roger Goodell tried to…

END_OF_DOCUMENT_TOKEN_TO_BE_REPLACED

The Smithsonian is going to “honor” unemployed football player Colin Kaepernick with an exhibit in the National Museum of African American History. Naturally, there were several obvious…

END_OF_DOCUMENT_TOKEN_TO_BE_REPLACED 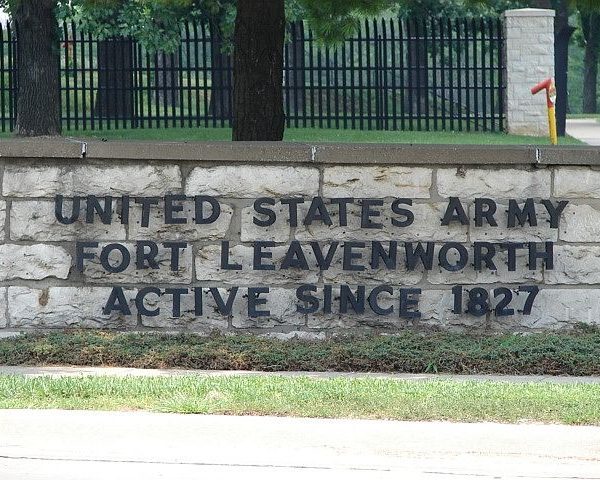 How I Spent My #DayWithoutAWoman [VIDEO]

Thousands of women ditched their jobs and responsibilities to protest . . . whatever it is they’re upset about. Most likely Trump, Trump, and Trump. Did I…