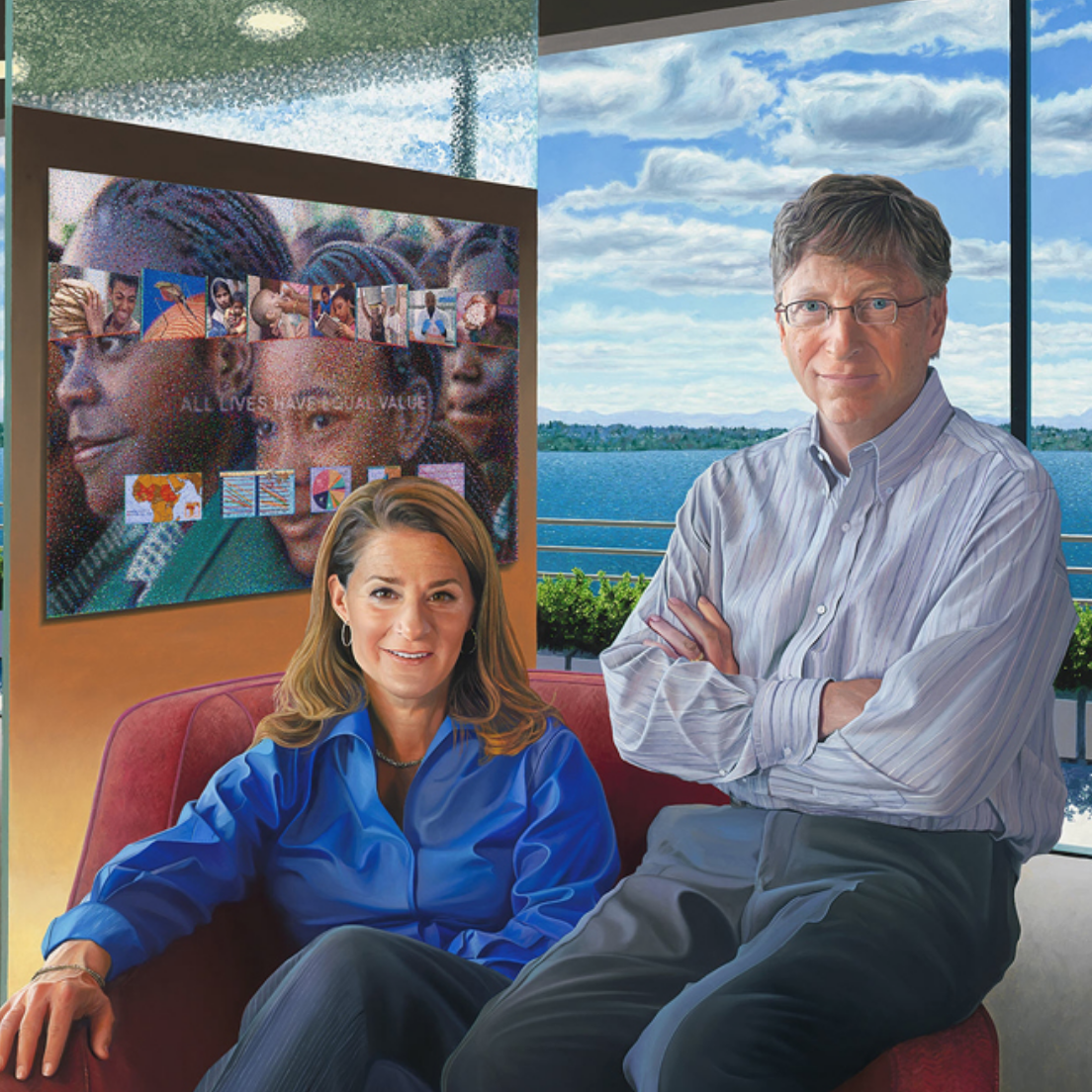 Billionaire tech power couple, Bill and Melinda Gates, have voiced their disapproval of Trump’s infrastructure plan. On Tuesday, The Guardian ran an article detailing qualms held by the Gates, the main qualm being that Trump’s plan involves substantial cuts to foreign aid. According to Jamiles Lartey, who wrote the article, Bill Gates believes cutting foreign aid could “directly lead to millions of preventable deaths around the globe…”

Well, you know what else causes millions of preventable deaths around the globe?

END_OF_DOCUMENT_TOKEN_TO_BE_REPLACED 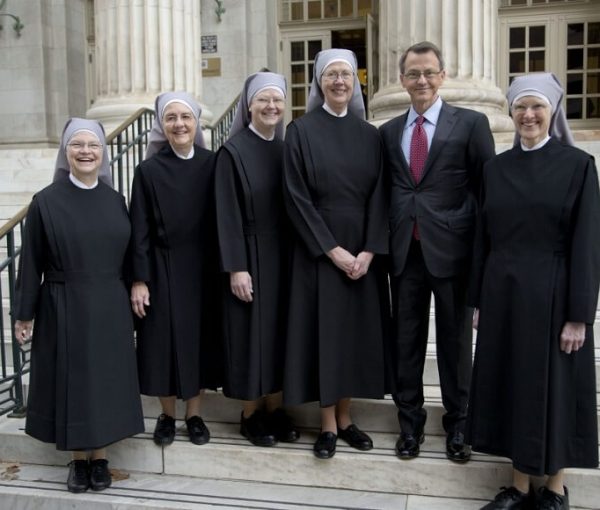 Today Obamacare was handed a set-back and The Little Sisters of the Poor got a check in the win column. Kind of. The Supreme Court rid itself Monday…

END_OF_DOCUMENT_TOKEN_TO_BE_REPLACED

Not long ago, President Obama told Americans that he’s not on any ballot for the mid-term elections, but his policies are. Well by golly, that’s about the…