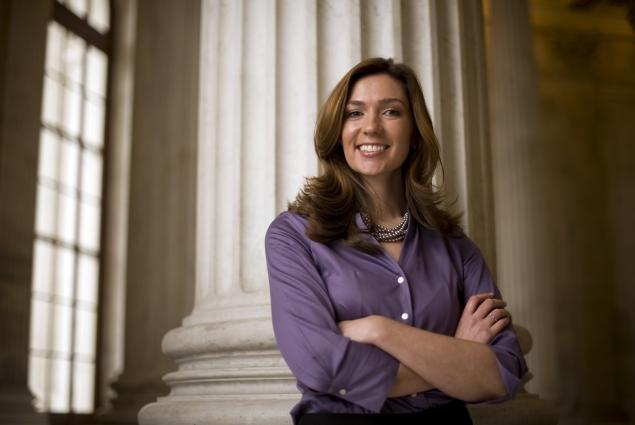 I don’t know if Trump has some kind of sinister hold over his campaign staff, or if they have a congenital predisposition to sleaze, but they seem to enjoy swimming in the gutter on behalf of their Dear Leader. 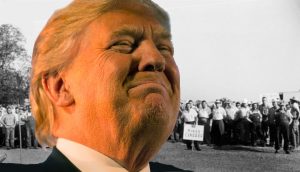 First it was Ted Cruz being accused of extramarital affairs. Now the gutter rats have aimed their sights on Amanda Carpenter, a former Cruz staffer, as one of his alleged “mistresses.”

Dan Scavino, Trump’s media director, put out an asinine video “proving” that Carpenter was having a tryst with Cruz two years ago (notice how he also tagged ‘Diamond & Silk,’ the two women whose sole claims to fame are slavish Trump worship videos).

Amanda was not cowed. She blasted back at Scavino.