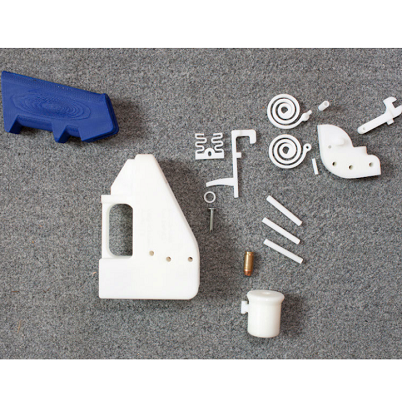 Well, the Chicken Little Brigade of Gun Control is at it again. As usual, they aren’t letting facts get in the way of their narrative either. In case you haven’t heard, they are both in an uproar over the fact the U.S. government came to an agreement with Defense Distributed to allow them to post their plans for 3D printable guns to the internet while at the same time crowing over their “victory” in obtaining a temporary restraining order against him to prevent said publication. I tell you, it would be easy to get whiplash trying to keep up with their outrage and fist pumping.