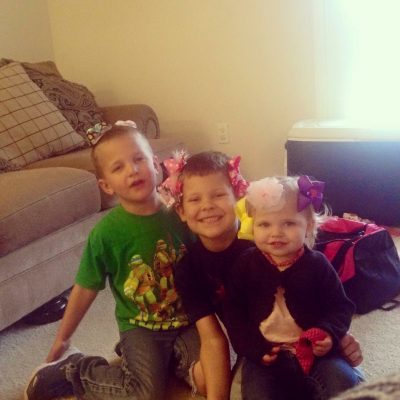 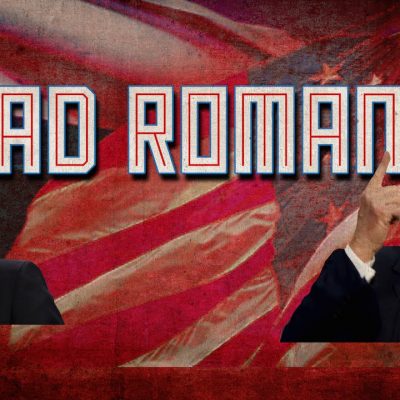 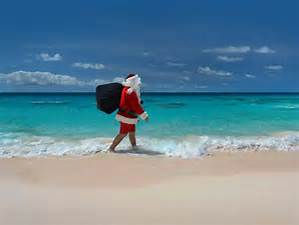 I live in Michiana (a name used to describe the region of northwest Indiana and southwest Michigan) about 30 minutes away from Lake Michigan, and by now in December we normally have seen multiple inches of Lake Effect snow and the temperature has normally been below freezing since at least November. This year has been very odd for us, and a lot of Hoosiers and Michiganders don’t really know what to think of it. We are somewhat relieved, I guess, that we don’t have to deal with the snow plows everywhere or the salt all over our cars yet, but we also don’t get to enjoy the normal wintery activities that we love.

I am from a portion of Indiana (close to Muncie – not in Michiana) that resembles Iowa – flat with fields everywhere. Needless to say, we are used to dealing with tornadoes. However, we typically do not have tornadoes in late December, so I think everyone was shocked when one touched down in Greenwood, a suburb south of Indianapolis. We’re used to freezing rain and multiple inches of snow – not thunderstorms and tornadoes – so close to Christmas.

No one was killed in the tornado in Indiana, but the same cannot be said for the ones that touched down in the South yesterday. At least four people are reported dead from multiple storms in Mississippi, Arkansas, and Tennessee, and multiple people are missing. My heart would break for these families at any time of year, but it makes it a little bit harder to hear of people suffering such a tragic, unexpected loss during the holiday season.

A 7-year-old boy was killed in Holly Springs, Miss., when the storm picked up and tossed the car he was riding in with relatives. The family members were taken to a nearby hospital for treatment. An 18-year-old Arkansas woman was killed when a tree blew over onto a house and crashed into her bedroom, and a couple in Tennessee were killed in severe storms in Perry County, southwest of Nashville.

A tornado severely damaged at least 20 homes in the northwest part of Mississippi, overturning small planes at an airport, and injuring an unknown number of people.

How tragic. We here at Victory Girls will continue to pray for our friends in the South. Your loss isn’t a statistic to us proving some made-up theory. It is heartbreaking. We are losing a fellow American, and that is horrifying to us.

Interstates shut down, homes and businesses destroyed, and lives lost, and I’m starting to hear uneducated people blame this on “global climate change,” and talking about how we should have heeded their warning. I’m not kidding. I’ve seen the stupid memes on my Facebook feed, on Twitter, and I actually heard some indoctrinated robot talking about “global warming being real” because the temperatures are so high while I was working out a few days ago.

No, it’s really not, though. Even scientists who believe in climate change have admitted that El Nino and an “arctic oscillation,” – which traps cold air in the Arctic – are what is causing this warm winter. Either of these patterns alone would increase temperatures, but combined, they are making this winter a record-setting winter.

So, there you have it. If you have an uneducated liberal family member who starts smugly telling you at the family gathering that the warm temperatures are due to global warming and we’ll never see snow again, just educate him/her on how weather patterns work.