Next post
Who do white men hate more, blacks or women? 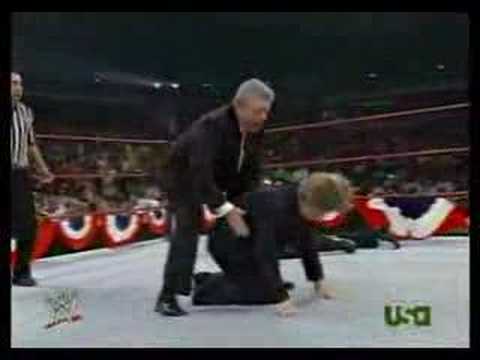 some say its an attempt at humanizing the candidates.  other’s say its simply lowering the office of the presidency.

me?  i thought it was funny after all the fighting over the last few weeks between obama and hillary.  and for the first time in my life, i watched a wwe match.  so here’s your chance at some low-brow humor while we wait for the returns from Pennsylvania.

love barry’s ears and hill’s hair.  but if i could have re-written “the script”, i most likely would have had umaga do a “samoan drop” on bill too.