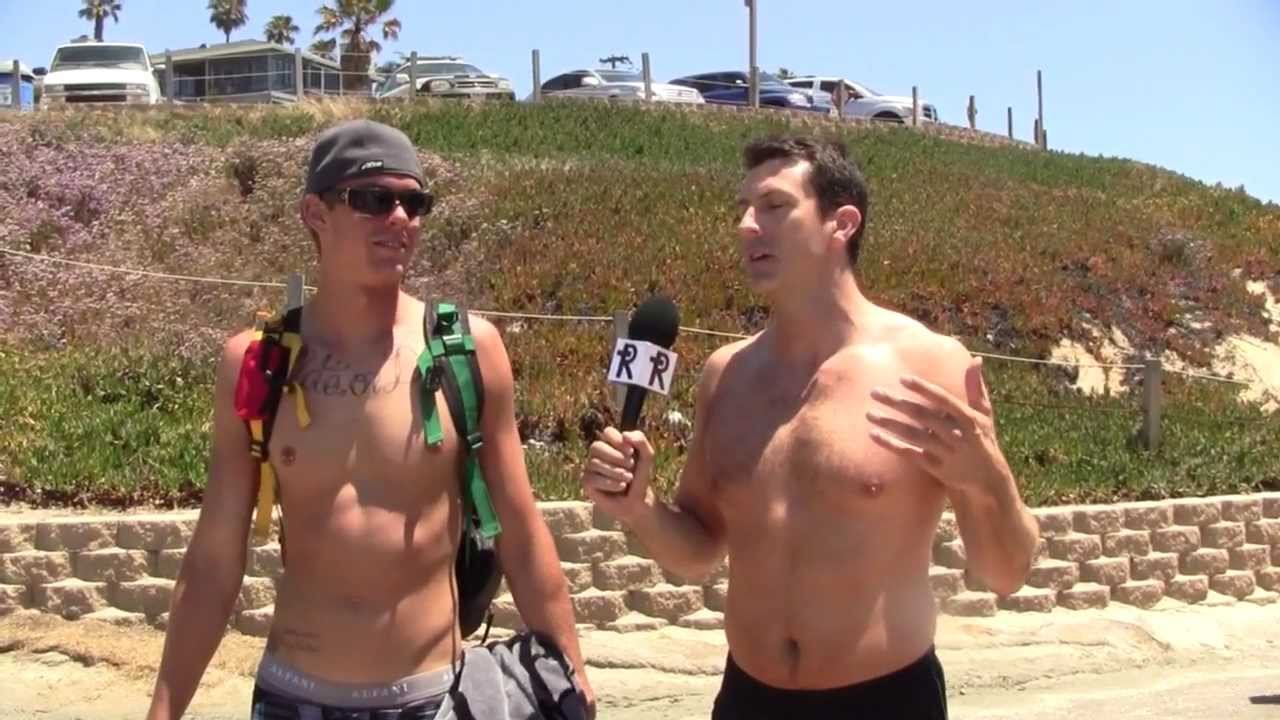 by Dejah Thoris in Headlines 14 Comments

The saying goes that Americans don’t vote Foreign Policy; they vote the economy.

Well, since the Occupant in Chief has just about finished off the economy for the foreseeable future and Americans can check that block off their voting “to do” list, we can move on to Foreign Policy, which, if you are not a low-information voter or have a basic understanding of good and evil, is the next thing that this cat is about to “pivot” to and really fornicate up…

Not only are we still dealing with the fallout of the first Ambassador killed in an overseas post since the last weak-ass spineless failure was in office (for those not near a history book, that would be Carter), the vacilating in Afghanistan that has resulted in 70 percent of the casualties occurring during this Occupant’s term, the continued slide of Iraq away from peace and into possible civil war because this Occupant can’t seem to negotiate any agreement larger and more complicated than the price of a used car (pushing it), and his awesome leadership from behind on Syria and his continually evolving/moving/disappearing-reappearing “red line” as the world watched Putin drink this dude’s milkshake.

And now, having decided that “he can” on Iran, the sanctions, that have been slowing the Iranians a touch on their march to the 12th Imam or 12 moms or WTF ever their goal is, have just been rather unilaterally ignored by this Administration and some sort of “framework” of a maybe plan has surfaced, and the Israelies have pulled exactly zero punches in what they think.

“I understand that the Iranians are walking around very satisfied in Geneva – as well they should be, because they got everything and paid nothing.  “Everything they wanted, they wanted relief of sanctions after years of a grueling sanctions regime, they got that, they are paying nothing because they are not reducing in any way their nuclear enrichment capability.  “So Iran got the deal of the century and the international community got a bad deal, this is a very bad deal. Israel utterly rejects it and what I am saying is shared by many, many in the region, whether or not they express that in publicly.

“Israel is not obliged by this agreement and Israel will do everything it needs to do to defend itself and the security of its people.”

Even the surrender monkeys are tougher than we are.  The Israelies are feeling stabbed in the back, front and side on this as this piss poor excuse for an Administration continues to bend them over a table and promise them that it will only hurt for a minute.  They face an existential threat from animals and it appears that this Administration is getting out it’s dancing shoes for the grave dance party they have planned.  This kind of thing is exactly the reason that the Alex Jones followers can continue to hang around with the the idea that he is Muslim who wants to destroy America.  I am convinced that the only thing at this point in the relationship between our two nations that keeps the Israeli Prime Minister from punching the current occupant of the Oval Office in the mouth is that he doesn’t want Eric Holder charging him with a hate crime.

And if that pending debacle and the enhancing of an existential threat to an ally, and ourselves wasn’t enough, according to the occupant, we need to do some updating of our Cuba policy.

The self loathing insanity of the Left who have convinced themselves while drinking their lattes on their union break from their volunteer job at Organizing For America while surfing the internet on the free wireless has become something to behold; sort of like the view from the mountain top.  It is both breathtaking and frightening.  It has also reached a tipping point.  They have managed, while getting Masters Degrees of Fine Arts in Puppetry or Early Eastern Impressionist Art from the 2nd Shang Dynasty with tax payer funded financial aid  to work themselves into a lather about the general crappiness of the country they live in and that we are the worst country ever.  These very same people vote Democrat as if it is a bodily function.  These people really do hate America.  They are the equivalent of a Jewish Neo-Nazi and the level of self loathing they have for themselves is truly incurable.

I am not in favor of Jim Crow; but maybe we need to have some sort of test in order to vote or procreate.  If you think this to be rash or insane, just go here, here, or here.

Rush Limbaugh often talks of “Battered Liberal Syndrome” and how much it resembles the “Battered Woman Syndrome.”  So I am asking those allegedly smart, allegedly informed Democrat/Obama voters that voted for this dude twice; aren’t any of you ashamed yet?  Are you tired of the level of self loathing on this apology tour that is only getting worse by the day?  Aren’t you tired of turning on the television to find the Legacy Media chanting together “All is Well” while employment among women hits a new low, or powering up your internet to find yet more bad news that President blamey-pants continues to try to pin on someone or something other than himself.

I keep hoping that some of you on the Left will dig deep within your psyche and your soul and contemplate how angry you would be if this was happening during a Romney Administration, or the McCain Administration, or the Cruz Administration.  I mean, imagine for a moment the President Cruz Administration involved in using the IRS to hassle groups like Organizing For America, after previously being busted over something called “Fat and Furious” where they were running guns into Mexico by allowing the Mexican Cartels to use straw purchasers to get guns.  Or how about President Romney not sending help to our Ambassador and his protectors in Libya while under fire and then going before the UN and blaming a Youtube video; or even how would a McCain Administration explain that 70 percent of the casualties among our sons and daughters in Afghanistan have come since he was elected.

So Obama voters, explain it to me.  Explain to me why you voted for this guy, twice.  Do you have the same level of self loathing insanity as the douche-bags in the Occupy movement?  Was it so you could be proud to vote for the minority?  Did you have some unresolved guilt regarding the black community?  I am hoping that the “A-HA!” moment comes for all of you in the next election cycle, I am guessing though that it will come when you get your tax bill or your health insurance cancellation; but I know in my heart the likelihood of that is fairly low on the probability scale.

If you need help, you have come to the right place.  We can help you here, but only if you are willing to change your world view and accept the idea of good and evil, right and wrong; but start by examining your wallet and how much money is in it, your tax bill, and whether or not you would agree with the following statement “America, for all of her faults, is still the last best hope for the freedom that mankind deserves.”

The Victory Girls are here to help….