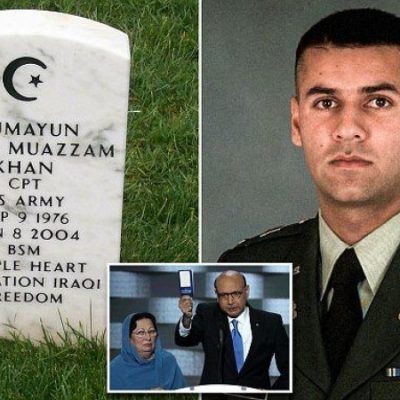 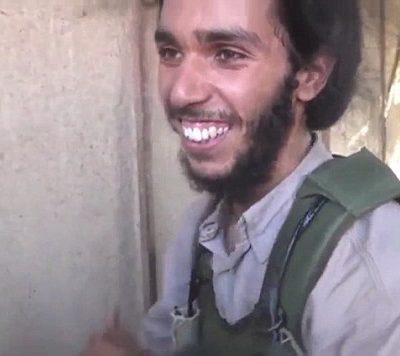 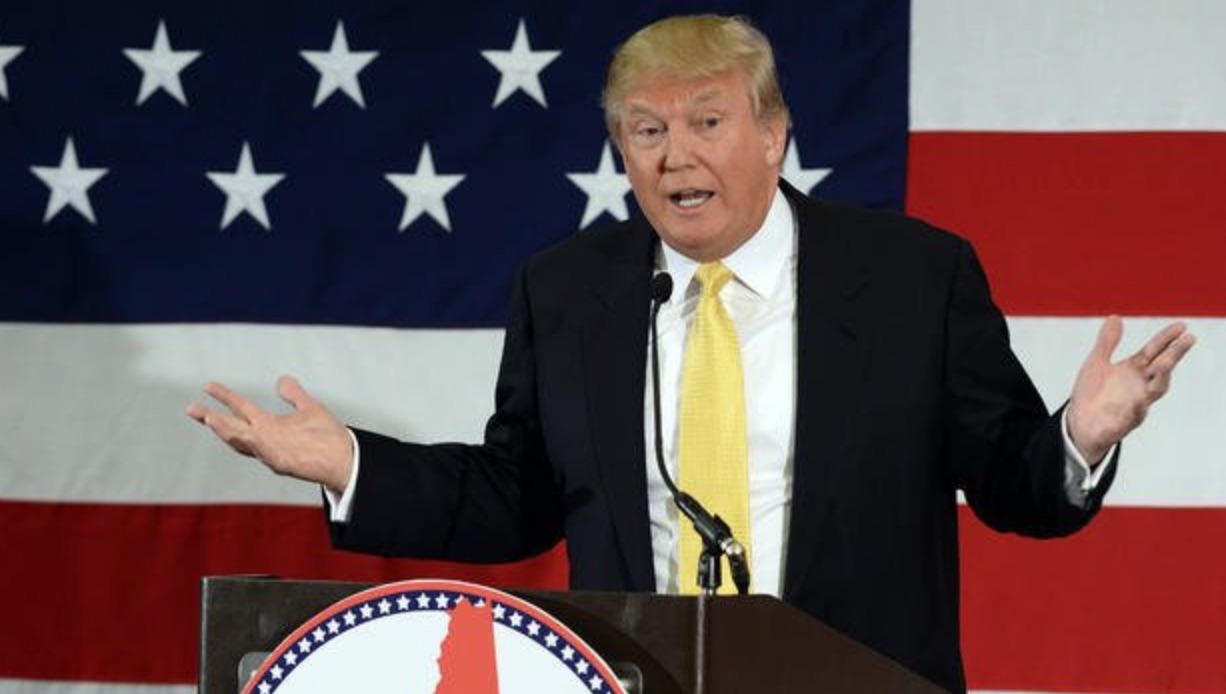 After the first few gaffes in the 2016 campaign, and little relative negative effects, it was clear Donald Trump would not fall into the same predictive model as other candidates. He has consistently thrashed the conventional wisdom, and no matter how bad the main stream media relentlessly beat the “won’t accept the results of the election” drum this week, it appears Trump has done it again. He seems to be feeling no fall out from the “rigged system” theme he has been running with in the last few days.

The latest polling data following the third and last debate between him and Hillary Clinton actually shows that Donald Trump has cut her lead nearly in half.

Clinton led Trump 44 percent to 40 percent, according to the Oct. 14-20 Reuters/Ipsos poll, a 4-point lead. That compared with 44 percent for Clinton and 37 percent for Trump in the Oct. 7-13 poll released last week.

An average of national opinion polls by RealClearPolitics shows Clinton currently 6.2 percentage points ahead at 48.1 percent support to Trump’s 41.9 percent.

What the elites in the media do not understand, is that just because they get to be on TV night after night, they mostly have no clue what the people who are watching them on TV seem to think.

In which media pundits pooh-pooh Trump’s claim that the media is rigged:

These people seem never to have witnessed someone getting ganged up on, especially by those perceived to be more powerful than themselves. That’s what a lot of people see when the media so heavy handedly reports on Trump and leaves Hillary with a light, usually loving, touch. The “rigged” theme, which Trump has hit on, and the media has hit him on, seems to be doing more good for him than bad. Not getting a fair shot resonates, and the more the treatment of Trump is perceived as unfair, the more he will likely continue to gain ground.

Amazingly, the Democrats have also used this rigged theme, very recently in fact:

Even though Trump is powerful in his world, he is perceived as the underdog in this race, and because of that, he will get sympathy from those who perceive themselves to be underdogs, and imperfect ones, too. The elites’ actions are backfiring.

It seems like so many of these elites have no sense of humor and don’t get Trump’s way of communicating. This is odd, since the elites are so east coast oriented. Surely north eastern elites understand how to maneuver with people in the real world? Perhaps they literally never have to interact with the regular people on the street. If they did, they might understand and even appreciate Trump’s brash manner. If they do understand his manner, they are disingenuously using their shocked faces. Liars, all.

There is not much time left before election day and early voting is underway. There have been a lot of lessons to learn in this election season, but the one rising above all right now is that betting against Trump can’t be called a sure thing.