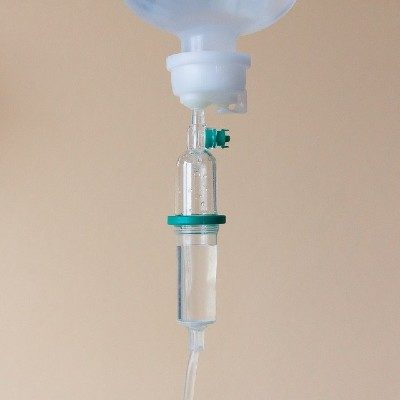 Next post
FDA Grants Regeneron Emergency Use For COVID-19 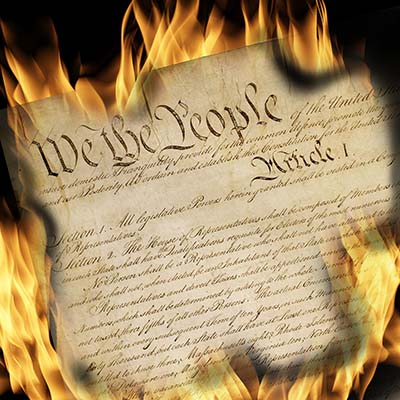 Leftwing hostility to the First Amendment has a long pedigree. However, from Bill Gates to Not-Yet-President-Elect Biden Transition Team member Richard Stengel, the calls to limit the speech of American citizens is no longer confined to radicals. They are pushing for curated information.

As Google, Facebook and Twitter have made clear their Leftist publisher decisions to throttle libertarians and conservatives who stray from the accepted narrative, they are losing many of those people to alternative sites such as Gab, Parler, Rumble, MeWe and others.

What is it that is sneered to anyone that points out Twitter’s censorship? “It’s a private company! If you want free speech, go form your own!”

And when that happens, boy howdy, are the same bullies upset!

.@brianstelter: "Conservatives are saying they're leaving Twitter and Facebook going off to Parler because they believe Parler is a safer space for them.

What we're seeing is even more of a bunker mentality in right-wing media."@PamelaBrownCNN: "It's a threat to democracy." pic.twitter.com/0hNiJi52Mk

This is the schoolyard thug who not only steals your lunch money at school but will stalk you to the local grocery store to steal the candy you just bought. And like the Journolist of old, the new talking point that suddenly erupts in every Leftist rant is how allowing people who disagree with them to communicate, gather or express heterodox opinion is now a Threat To Democracy!

Increasingly popular with right wing politicians, commentators and personalities, Parler is an Twitter-like app that claims not to censor the views of its users.

According to CNBC, Gates said he believed that social media platforms need to face stronger regulation in the U.S. to help manage the spread of “false” information.

He said: “Facebook [is the] primary way people access news and they get drawn in to more and more extreme stories, including some of these anti-vaccines or conspiracy things. That person hasn’t started out saying, ‘I want crazy stuff,’ they get drawn down and see things that are… titillating and that is where it is almost a human weakness.”

Bill Gates doesn’t trust you … or you … or even you to decide for yourself what opinions to look at. OMG you might be titillated and the next thing you know, you’re engaging in WrongThink™!!!

Oligarchs know best, my darlings. Let Uncle Bill decide what you should read. The High Holy Tech Platforms will be like the most tony of art salons with information curated for your pleasure and safety. Or what websites that should be allowed to operate.

But but but, the Constitution! you may counter. Ah, yes, that document Democrats have disdained for some time. Here’s Stengel on how we must MUST shred the First Amendment:

The First Amendment protects the “thought that we hate,” but it should not protect hateful speech that can cause violence by one group against another. In an age when everyone has a megaphone, that seems like a design flaw.

Really? Those same designers who grasped the power of persuasive public debate and anonymously published and distributed pamphlets?

That’s partly because the intellectual underpinning of the First Amendment was engineered for a simpler era.

I want to challenge that hoary old cliche that historical is a synonym for simpler. I’m sure a day in the life of Mr. Stengel includes plenty of food from around the world resting in a nice refrigeration unit in a dwelling where a mere push of buttons, flip of switches or even voice commands lights it, warms or cools it, provides entertainment and communication to any family member or friend around the world. Oh! And he doesn’t have to bathe in the kitchen or go to an outhouse in the middle of the night!

On the Internet, truth is not optimized. On the Web, it’s not enough to battle falsehood with truth; the truth doesn’t always win. In the age of social media, the marketplace model doesn’t work. A 2016 Stanford study showed that 82 percent of middle schoolers couldn’t distinguish between an ad labeled “sponsored content” and an actual news story. Only a quarter of high school students could tell the difference between an actual verified news site and one from a deceptive account designed to look like a real one.

I would call that a failure of the school system more dedicated to critical race theory than critical thinking.

All speech is not equal. And where truth cannot drive out lies, we must add new guardrails.

Whose truth? Whose lies? Who gets to curate this information for the dullards, chumps, bitter clingers and deplorables and keeps them from offering anything other than abject agreement? Maybe Dicky Stengel fancies himself as the head of the Ministry of Truth in the Harris administration.

Listen critically to what the Left is saying. They are telling you exactly what they think of you and what they will do to you. Believe them.