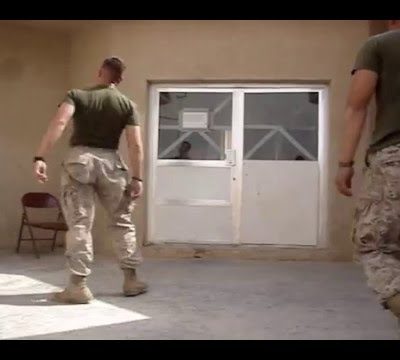 Previous post
It's On: Project Valour IT Marine Team!

Next post
Marines out to an early lead in the Project Valour-IT fundraising competition!

even as the dems continue to try to ram through their feckless public option, and barack obama declares an h1n1 ‘national emergency’, both gallup and rasmussen polls are showing gaining support for conservative republican policies and ideas.

first this according to the very non-conservative gallup.

“Conservatives continue to outnumber moderates and liberals in the American populace in 2009, confirming a finding that Gallup first noted in June. Forty percent of Americans describe their political views as conservative, 36% as moderate, and 20% as liberal. This marks a shift from 2005 through 2008, when moderates were tied with conservatives as the most prevalent group.”

and this news from rasmussen that for the first time in recent years, voters trust republicans more than democrats on all the top 10 key electoral issues regularly tracked. the gop holds double-digit advantages on five of them.

“Republicans have nearly doubled their lead over democrats on economic issues to 49% to 35%, after leading by eight points in September.

most notably i think, voters’ trust of republicans over democrats extends even to health care – giving the edge to republicans 46% to 40%. are you listening congress?

there are more of us then them. so, the next time you’re reading polls, keep your eyes peeled for those that heavily-slant using significant under-samples of (R)’s and over-samples of (D)’s.