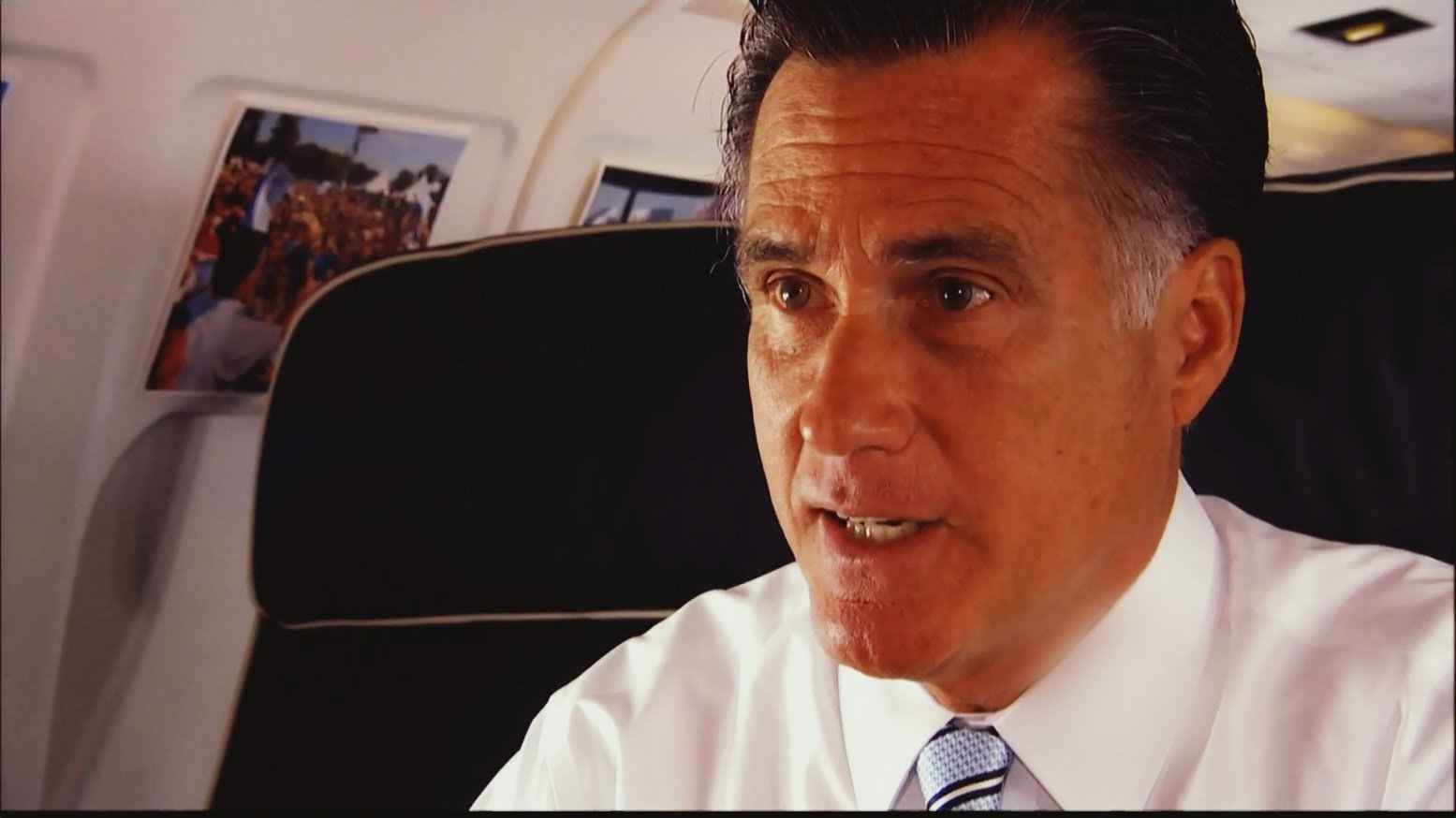 We have a dead Ambassador in Libya and AQ appears to be resurging. Our Economy is falling apart. We have 46 million Americans on food stamps. Our southern border is a hot mess. But the President of the United States is hitting Mitt Romney over the head with an ad about a muppet.


I love Doug Powers idea for a response to this ad from Team Romney:

“I’d like to apologize to anyone who was offended by my call to cut federal funding for PBS and Big Bird, which rakes in millions from licensing and has a CEO earning over $600,000 per year. President Obama said that would do little to address the deficit as it exists today — and I can’t help but agree. However, it’s widely reported that federal funding accounts for only about 12 percent of PBS’s haul, and that they could survive without it. President Obama has called for shared sacrifice from all Americans until this crisis is over, and I don’t think that’s too much to ask. Sure, the amount of taxpayer funding that goes toward PBS per year pales in comparison to what was blown on the stimulus and Obamacare, which have ballooned deficits to four straight years of a trillion-plus dollars, causing the national debt to shoot up to over $16 trillion. And yes, annual taxpayer funding of PBS amounts to only half of what the Obama administration flushed down the crony capitalism toilet on Solyndra, not to mention many other ‘green jobs’ boondoggles. But our situation is dire, and an “all hands on deck” approach is necessary — or in the case of Big Bird, all wings (cue cheesy Romney chuckle). I’m Mitt Romney and I approve this bird hunt.”

By the way, I just heard on Rush Limbaugh that PBS has asked the Obama campaign to pull the ad. You can’t make this stuff up.