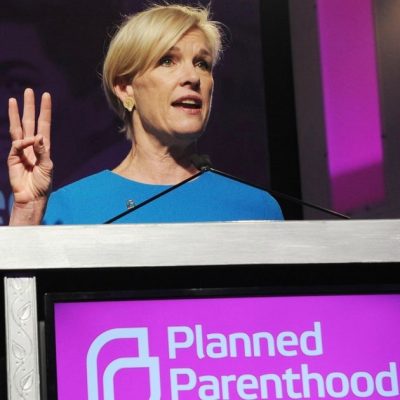 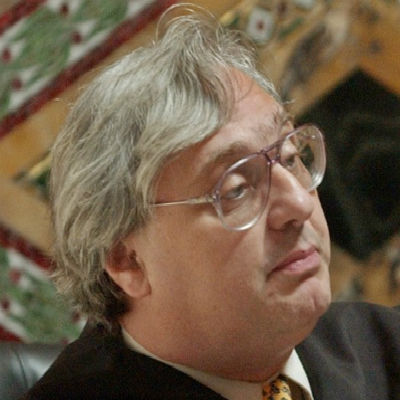 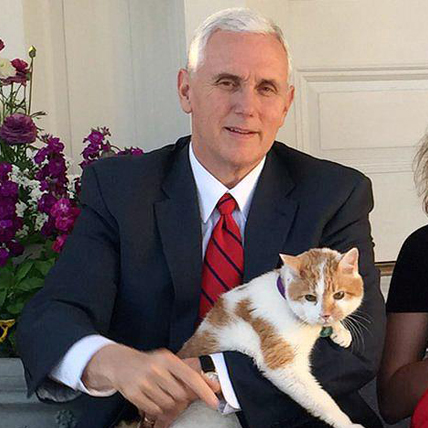 Vice President Mike Pence and his family love having pets. In fact, they love animals so much that when they moved into their home in the Naval Observatory, they brought two cats, a rabbit, and a snake. Moreover, the rabbit, “Marlon Bundo,” even has his own Instagram account.

But now one of their furry family members has died. Pickle, a rescue kitty, died at 16 years, which is a ripe old age for a cat. Second Lady Karen Pence noted Pickle’s passing on Twitter:

We will all miss Pickle, our very chatty, sweet kitty of 16 years. pic.twitter.com/X4xx8nH6vN

But, leave it to the media to question the passing of Pickle. The Atlanta Journal-Constitution posted a video on Pickle while noting that yet another Pence pet has died.

Newsweek reporters are probably rubbing their hands together, eager for little Marlon Bundo to meet the same fate as the pet bunny in Fatal Attraction. 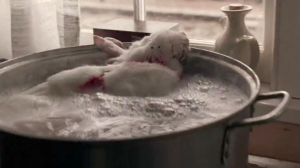 Or maybe the animals’ deaths are due to the Big Boss. You know, President Trump. Because according to a report in The Atlantic, Trump didn’t care much for his VP bringing all those critters to DC. In fact, he was supposedly “embarrassed,” and considered it “low class.” Trump even called the Pences “yokels.”

Allegedly. We only have the word of an anonymous “long-time adviser.”

So what’s causing the rapid departure of the Pence pets over the Rainbow Bridge? Are the Pences abusing their pets? Is President Trump sending out a hit squad to whack them?

Or is it because they were just old? Look, a cat living to 16, and a dog to 13 is pretty typical. No doubt the Pence family loves their pets and cares well for them. And right now they’re sad at the loss of Pickle. Anyone who’s lost beloved pets (raising hand here), knows that kind of grief hits you harder than you would ever think. “It’s just an animal!” right? No, no it’s not.

So shame on Newsweek for mocking Mike Pence and his family. What’s wrong with these people?