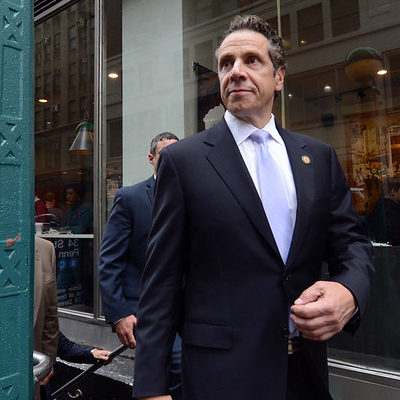 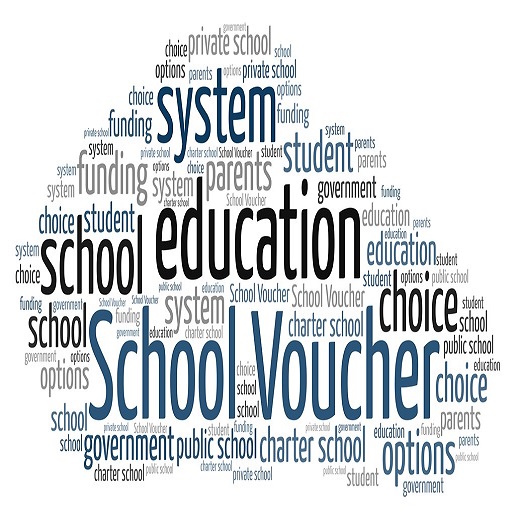 I stumbled upon this The College Fix article Sunday while doing my daily wake-up routine of perusing Instapundit while drinking my nth cup of coffee.  New Hampshire’s Education Freedom accounts will deliver another blow to public education.  I smiled; my Sunday prayers were answered.  I find that as I get older, I am less inclined to be passive, not that I was ever VERY passive.  But the idea of blowing up the Department of Education (metaphorically guys, this is NOT a call to violence!! Geez…)  has spurred me politically in a way that nothing else has ever done.  I am still in my discernment phase of running for my local school board.  However, I am coming to realize that even the best school boards are putting Band-Aids on a limb with gangrene.  Best to just cut the whole thing off.

This is what teachers are most concerned with pic.twitter.com/YiErvgZCxn

Yes, face palm is right.  Just not for the same reason.  Like who hired this woman?  Man?  I mean seriously, I could give zero zips about what an adult does in their personal life, as long as it is legal.  I love my gay friends and family immensely.  The death of my best friend Ron will never be something I “get over.”  But I am 98% sure he would agree with me here.  You dress for the occasion.  I’ll leave the shirt alone.  Who doesn’t love pink flamingos?  But the exposed tattoos and bad hair-cuts are literally suggesting to impressionable children that most employers are ok with this look.  Fun fact, they AREN’T.

So New Hampshire’s Education Freedom Act is another step in the right direction.  New Hampshire is America’s eighth publicly funded Education Savings Account Program.  The other states who who have offered education freedom are:

As Cynthia Garrett wrote, in an opinion piece for Newsweek, defunding the police shouldn’t be our focus.  Defunding public schools should be.  As she so clearly articulates in a piece well worth reading:

“Parents with money don’t choose failing schools. If they move into big cities, they do what President Barack Obama did when he lived in Washington, D.C.: They send their kids to private schools. And for one simple reason: Sending kids to schools that don’t work is child abuse. No parent does it willingly.”

“Why, many of us wonder, should inner-city parents be deprived of the same choices? Why shouldn’t they be able to use that money spent on their behalf by others, and spend it on schools of their choosing? Is it because big-city school educators don’t want to relinquish control? Or do they think their constituents are too stupid to choose their own schools?”

As a free-market capitalist myself, I can’t think of a better way to encourage better teaching than through economic competition.  I would love to offer all the multitude of reason’s for my thinking here, but I’m lazy.  Why reinvent the wheel?  Thomas Sowell has explained all the reasons why educational freedom of choice is the only way for the wingnuts screaming about systemic racism to actually achieve what they say they want.

But that’s the thing, right?  Ibram X. Kendi, Robin DiAngelo and Nikole Hannah-Jones don’t really care about the minorities they are making millions off of, in the capitalist world they want to annihilate.  No, they would be like the dog who accidentally catches the car.

Instead we need to take all the wonderful teachers that I know are out there and give them an opportunity to do what they do best.  Care and nurture and educate the children they love without being hamstrung by the crazy bureaucracy the teacher’s unions and the Department of Education create.  How best to get them to wake up to the frustration millions of parents across our country are dealing with?  Take their money and run.

Open the door to not just one better mouse trap, but several of them.  A childhood friend of mine, long out of touch with one another have reconnected over this passion in the last few weeks.  We are energized by the knowledge that Critical Race Theory has spread like a cancer throughout our school systems.  As our own Kim Hirsch wrote in a piece just a couple of months ago, many teacher’s truly believe OUR children belong to THEM:

This teacher is fuming that she can’t teach CRT.
Her whole account is fucking crazy. I will post some of the best in this thread pic.twitter.com/dG46waLz0v

So, while many conservative state legislatures have begun to fight some of this nonsense by passing bills prohibiting teachers from teaching CRT, it’s just a drop in the bucket.  The problem is that the whole well is infected.  Virtually every teacher given credentials in the last twenty years has been taught that this IS the way of the future.  They are taught to teach this crap.

Allowing parents to take the tax dollars they are paying and letting them find alternatives is the best way to disinfect the well.  Enough parents of every color, of every county, of every urban hell-hole need to take their kids out of the failing schools they are forced to attend.  Only then might we find a different breed of teacher and a different set of curricula for teaching the teachers.

I have some ideas.  I’m working on them.  What you can do, if you are in a conservative state, is write your Congress person.  Tell them to follow New Hampshire’s lead.  Anything less is tantamount to enabling child abuse at this point.

Featured image: “School Voucher” by EpicTop10.com is licensed under CC BY 2.0, 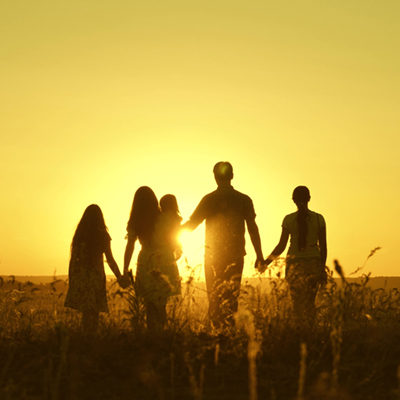