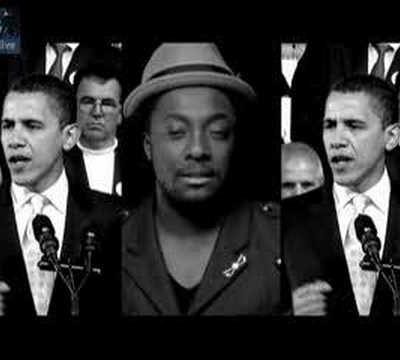 Previous post
Another insipid video of Obama drones... but this time, in SPANISH!

I remember playing Mortal Kombat as a kid. I thought Sonya Blade was the coolest, most B.A. chick EVER. I so wanted to be her. My brother and I (and our friends) would play Mortal Kombat, and I would practice the leg grab and the Kiss of Death in my room so that I could “get it right”. Yeah, Mortal Kombat was violent and gory, but no kid my age grew up without playing that game or seeing the movie. It was also ultimately a battle of good against evil, and we had a great time taking down the bad guys who wanted to wipe out Earth and humanity in my backyard.

So basically, when I watched the video you’re about to see, I was both apalled and entertained. I was laughing and yet at the same time, sort of disgusted. Really, though, it is funny. It’s just also a little bit disturbing.

See? Apalling yet hilarious. Crazy. But hey, it was done well. It looks just like the game!!