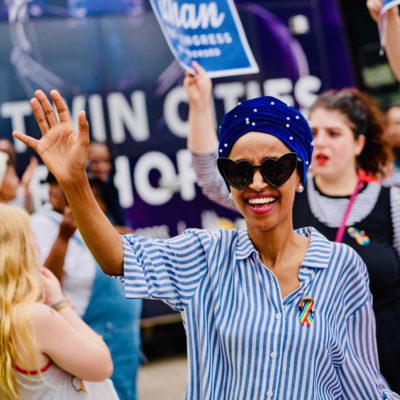 From the VG Bookshelf: The Diversity Delusion 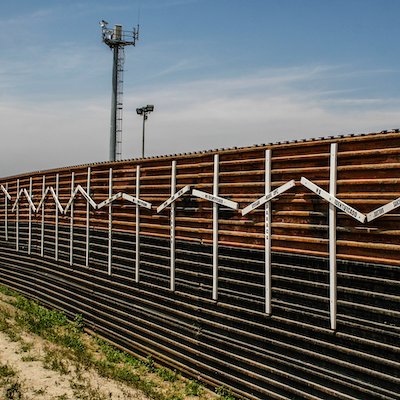 Next post
The wall, the drug lord and the looming shutdown

From the VG Bookshelf: The Diversity Delusion 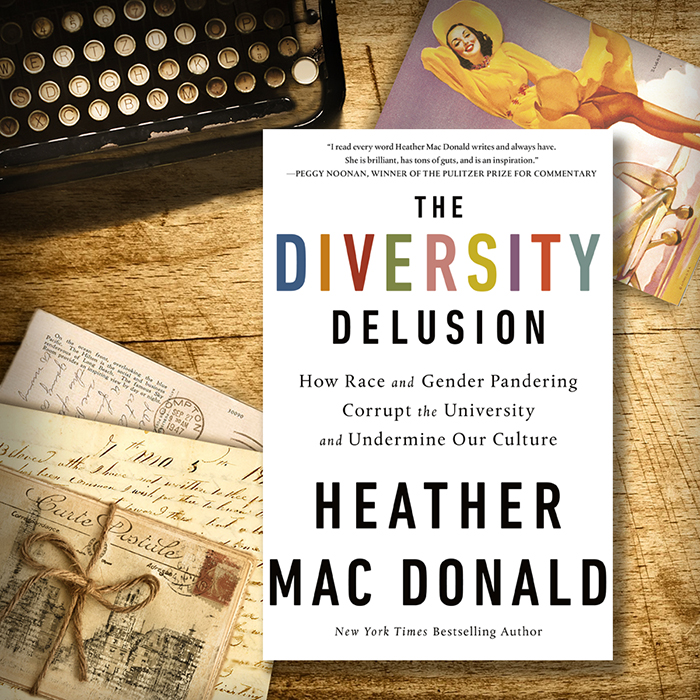 The prolific and highly readable Heather MacDonald has produced another incisive examination of American culture. The Diversity Delusion examines a cultural upheaval that eschews excellence for bean-counting. The American university system has been especially hit hard and it does not bode well for American innovation and advancement.

In 288 packed pages, MacDonald provides fact upon fact of a massive fraud. Using the University of California system as an example, she outlines the radical growth of non-teaching bureaucrats. The vast majority being dedicated to all manner of administrators to various diversity based student programs.

From 1998 to 2009, as the UC student population grew 33 percent and tenure-track faculty grew 25 percent, the number of senior administrators grew 125 percent …

not academic departments, but bureaucratic and identity based ones such as the Lesbian, Gay, Bisexual, Transgender, Queer, Intersex, Asexual Resource Center; the Center for African Diaspora Student Success; the Native American Academic Student Success Center; the Middle Easter/South Asian Student Affairs Office; the Woman’s Resources and Research Center; the Undocumented Student Center; Retention Initiatives; the Office of Educational Opportunity and Enrichment Services; and the Center for First-Generation Student Scholars

It should be noted that UC tuition is northwards of $12,000 per year and, pleading poverty, the UC system has a tough time providing enough actual classes so students can graduate within four years. Yet it pours millions of dollars, with no signs of abating, into the expanding black hole of diversity bureaucracy.

STEM is not immune from Diversocrats

Probably the most startling thing I read was how the hard sciences are being bullied and threatened for not being “diverse enough”. Like the witch-prickers of the 17th century, today’s diversity bureaucrat can find “systemic bias” in any department whose membership doesn’t reflect whatever demographics are chosen on the pricker’s whim. No excuse is accepted for a science department pleading cannot find enough qualified “diversity hires”. Such failure is taken as proof that science itself is to blame, it’s “hierarchical nature … exacerbates gender bias and stereotypes”.

From University to Culture

MacDonald also covers how this fraudulent ideology has spilled out of the campuses into culture. She covers the James Damore affair at Google and Google’s toxic identity-politic culture. Also, how UPenn law professor Amy Wax and USD law professor Larry Alexander were burned at the stake, not for what they actually wrote, but by how the leftwing crybullies interpreted their writings.

If there was one thing I found lacking is that at the end of this book Ms. MacDonald offered no advice on how to counter this dangerous ideology.

Maybe she is hoping those of us still bitterly clinging to bourgeoisie values will band together and insist on change.