Previous post
Biden Says He Will "Do Something" While In Uvalde 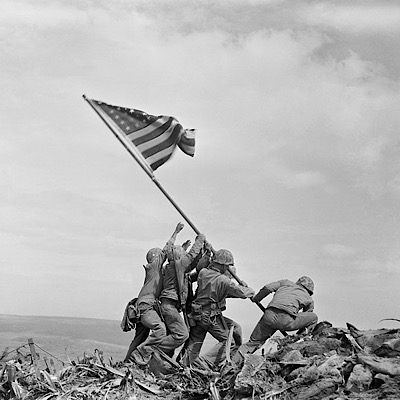 Up here in Idaho we do the normal stuff that goes on elsewhere; we work, we play and we raise our families. But for many of us, allowing the stuff that seems to be important in the beltway society and dominant media to gain a prominent place in our daily concerns, isn’t happening. Hearing the news of what is going on across America seems ridiculous when compared to what us ‘red staters’ would call real life. The rising costs of essential goods and services comes to mind.

On my morning walk with my dog, nature puts some perspective on things. The moose I saw on the path down to the lake watched intently as we backtracked rather than intrude upon her space. Normally, she might have just continued on with her meal without paying much attention to us, but shaking her lowered head gave a warning that the calf I hadn’t noticed was nearby and she would move into protection mode if I came closer.

Further on, a killdeer appears and acts as if she has an injured wing while dragging herself along the ground to distract us from her nest and, if necessary, to sacrifice herself to protect her young. In contrast, when I left home, human beings were on the TV resorting to violence in demand of their desire to kill their babies. I find the imbalance of natural instinct and political stupidity incomprehensible.

But nothing is more incomprehensible than the greatest nation in history being crushed from inside by an administration that took control of the government under false pretenses with not a peep in opposition from a population of over 300 million. In a dazed condition of denial, American society pretends to go about its business as the economy crumbles, and the ruling class babbles on about things that don’t even register with the majority of the population.

How can this not be troubling to most of our society? The answer is because most of our society is influenced by lies. The lie that abortions are about health care is a good one to start with. That Trump conspired with Russia to steal an election is another. This is no surprise when you remember that most of the country still believes the democrat party represents working people.

Maybe people take comfort in lies because the truth has gotten so hard to comprehend. How can it be that most of 330 million people would passively obey a tyrannical government as it crushes their freedom? WEAR YOUR MASK. STAND IN LINE. CLOSE YOUR BUSINESS. GET A SHOT OR LOSE YOUR JOB.

Maybe we just can’t allow ourselves to believe that no one knows who is really running our government or that our elected congress is dominated by people who are simply not very intelligent; a fact proven by their own behavior. Our President babbles in non-sensical run on sentences leaving his constant gaffs to be corrected by a racist spokesperson chosen for her skin color and sexual deviance, yet unable to articulate a cogent answer herself.

God help us. We’ve come to accept this as normal. With our apathetic acceptance politicians have obliterated the justice system, erased our borders, given our school system to communists and are even willing to fund our enemies with the purchase of sub-standard oil rather than produce our own.

Do we REALLY care enough to stand together as freedom loving Americans, and work to pay the debt we owe to those who have given their lives in defense of all we are watching slip away? A bloodless, non-violent reclaiming of our government is at our fingertips if we will just take advantage of the opportunity before us.

In 2020 Donald Trump got 74 million votes and probably had another million or two not counted, or destroyed. If just one in five of the voters who supported him would make the effort to recruit a new and committed “America First” voter our ballot box strength could reach the 90 million mark and the defeat of the corrupt imbedded bureaucrat communists would be possible. We all know someone who never votes, a teen who will be able to vote in 2024, or maybe even a disappointed dem voter who is ready to face the truth and change affiliation. Recruiting one of the latter would be a twofer; one more for us and one less for the communists. Also, consider the likelihood of someone who is newly committed, igniting the interest of a friend or relative, subsequently increasing our numbers even more.

I carry voter registration cards with me and have registered three high schoolers in the last two years.

In conjunction with recruiting, we should all make an effort to participate in local primary vetting opportunities to ensure that we don’t continue electing people to congress who do not share our values or believe in America’s heritage; Mitt Romney, Lisa Murkowski and Liz Cheney come to mind.

Joining together in such and effort is much more than a political campaign, it is an obligation. We have a debt to repay. We owe it to those who have gone before us and given their lives, or risked their future and their freedom to preserve this Republic. We owe it to our parents who believed in this country and raised us to be productive citizens and good patriots. And we owe it to our children and grandchildren whose future is being attacked by the democrat communists working to flood this country with people who have no allegiance to our flag and no love for the true spirit of America.

We owe it to ourselves in pursuit of a clean conscience, an honest heart and a true love for America. 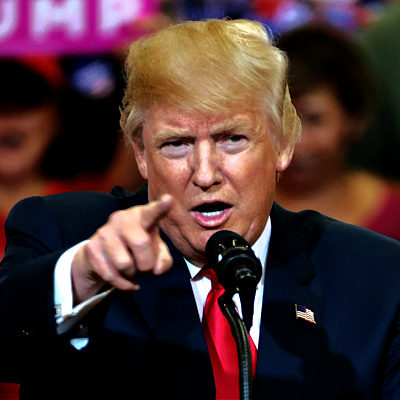