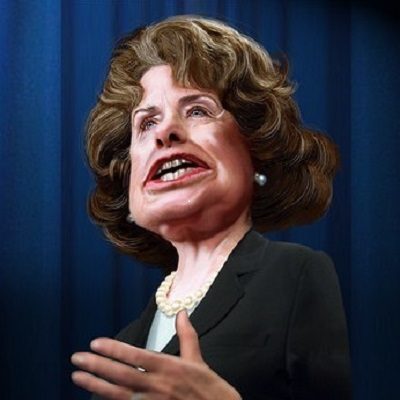 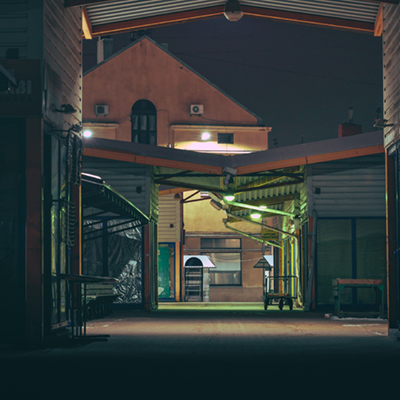 A quote: “If you are not prepared to use force to defend civilization, then be prepared to accept barbarism.” ~~ Thomas Sowell

No drug could rival the adrenaline rush of a broken window. The night was theirs, his crew breaking and taking at will. Cops? A joke. He smirked at their times arrested and never charged.

They had allies in high places. In low places, they ruled.

Tonight felt especially fine. One small grocery still open, an island of light in a street of shuttered and shattered dreams.

Crowbars raised they stopped at the voice from the surrounding dark “Freeze”.

The sound of multiple guns being racked froze him. “Who said we were cops?” 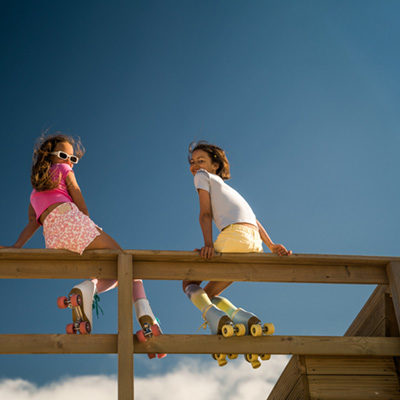 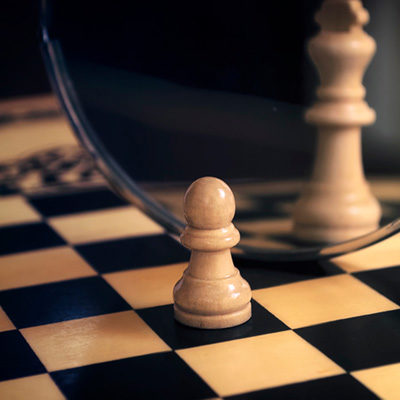 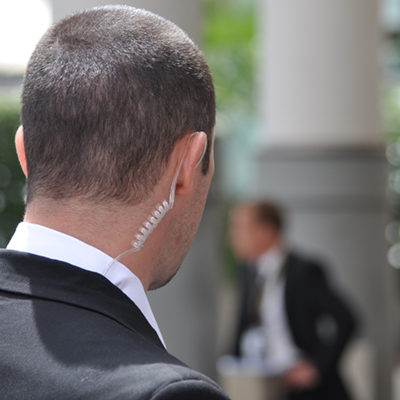