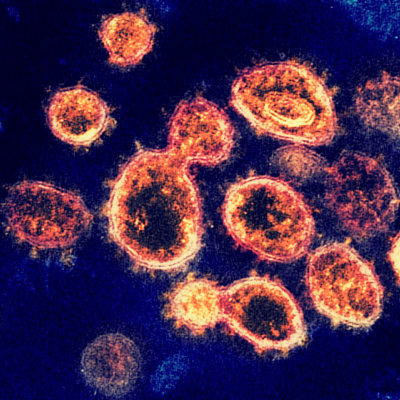 Previous post
COVID Comes For All, Even "Good" Democrats

Erasing Girls In The Name of Diversity, Inclusion and Equity

Next post
Manchin To White House: This Is Your Fault

Erasing Girls In The Name of Diversity, Inclusion and Equity 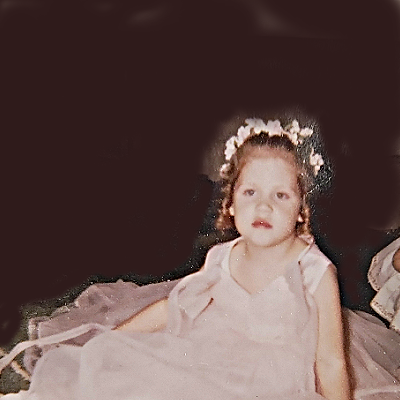 The world is trying to cancel author J.K.Rowling (Harry Potter’s literary Mom) for saying girls are girls and boys are boys. At the same time, UPenn male swimmer Lia Thomas is being celebrated for growing his hair and wearing a girl’s swimsuit, while claiming to be a girl born in a man’s body. If there is one thing, one thing, that Far-Left feminists and Conservative women can come together to fight, it should be that erasing girls is a very bad thing. Please let us come together and fight for our existence.

The latest salvo in the War on Women comes from the private, “girls'” school, the Winsor School. According to the Private School Review, Winsor School, in Boston, Massachusetts, covers grades 5-12 and:

Founded in 1886, the Winsor School is an independent day school for academically motivated and promising girls in grades 5-12.
Winsor offers a rigorous academic program balanced by the arts and physical education in an environment of warmth and personal attention.
As a community, Winsor cherishes respect and generosity of spirit, and its mission underscores its commitment to diversity. Its size means girls build lasting friendships, and it encourages each girl to realize her own uniqueness and promise.

Notice that the word “girls” is used twice. No mas. That needs to be updated. In the name of Diversity, Inclusion and Equity, the Winsor School is erasing girls to empower them. The Winsor School has released its DIE study ironically named, Lift Every Voice, and girl is now a non-inclusive word. I dare anyone not thoroughly brain-washed to read that gobbledy-gook and not want to send it through the shredder. That stuff is thought control. It’s dangerous, destructive and erasing our girls in the name of Race and Inclusion.

Although Winsor remains in its mission a school for “young women to pursue their aspirations and contribute to the world,” the school recognizes the importance of inclusive language. Winsor has, for example, adopted changes to its use of gendered language and pronouns to be more inclusive. External publications and communications have moved away from using “she, her, hers’’ and “your daughter,” replacing the former with “they, them, theirs” and the latter with “student.” Sensitivity is also paid to family structure. In Admission, for example, interviews are now called the “Adult family member interview” instead of the “Parent/guardian interview.” Faculty and staff are discouraged from addressing groups of students as “girls” and “ladies,” and teachers address students by their preferred pronouns.

This bunch of over-educated, mental midgets thinks they are empowering girls by ignoring their DNA, their lady parts and, for many of them, their natural inclination. Some of us, see featured image above, are girly girls. We enjoy being girls. As Nancy Kwan lip-synced in “Flower Drum Song”:

If the point of a girls’ school is to allow girls to learn in an environment free from the pressures of the “patriarchy” how does degendering or erasing girls move that along? And, if there are no such things as girls and sex is not binary, why is there a need for a girls’ school? I am not sure the puling, intolerants at the Winsor School thought this through to the end. The girls/persons of no specific gender in their charge are probably very confused.

Instead of trying to make a murky mess of “de-gendering” Winsor, why not draw upon the vast literature of social science that has studied girls’ achievement and teaching practices related specifically to the needs of women and implement those practices instead?

Winsor School’s DEI Plan and determination to blur the school’s central mission should raise concern for every reasonable parent who wishes to send their daughter to a school truly committed to engendering the kind of self-respecting, empowered woman they hope to raise at an all-girls school. The school’s Board should consider long and hard whether they truly want the school to go in this direction.

Let your girls be girls. Let them wear dresses and age-appropriate make-up. Let them wear jeans and combat boots. Let them dance and play sports. Let’s stop the War on Women. We are not government drones. We are important to the species continued existence.

Just so you know, the parents at Winsor School are paying $54,000 per annum for the privilege of having their girls erased.