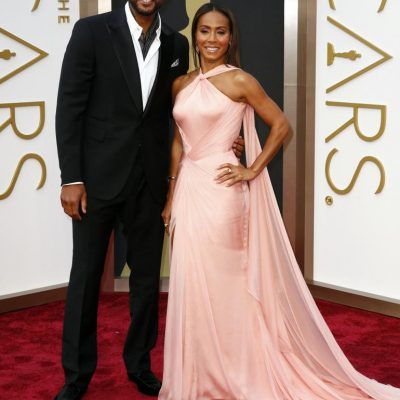 Detroit Public Schools: Who owns this? 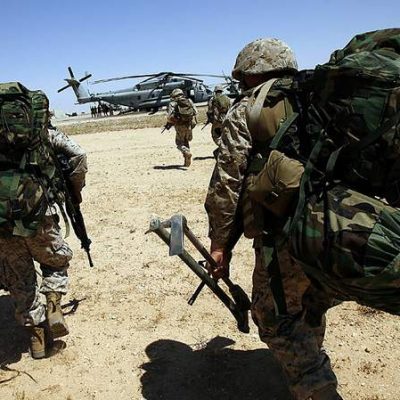 Next post
"Man" To Be Dropped From Military Job Titles

Detroit Public Schools: Who owns this? 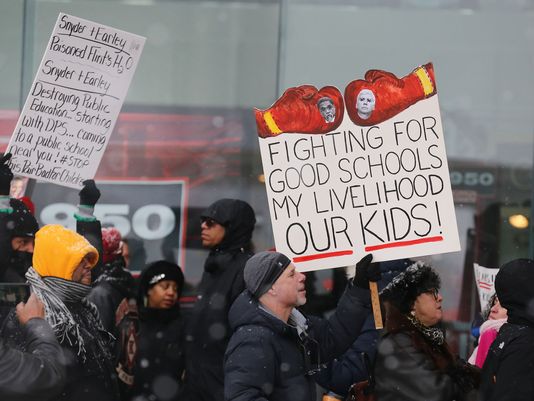 Detroit Public Schools (DPS) are a mess. For a while, the teachers have been calling out on rolling sickouts to draw attention to the problems in the district.  The Detroit Free Press reported yesterday that:

To be fair, these are unsafe working conditions and somehow even if a student was motivated to learn the environment frankly stinks (literally). And the pictures certainly are awful: 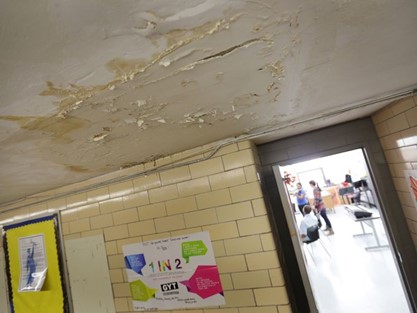 There are a few problems however: Starting with the question of who owns this problem?

Per Tom Watkins, a former state superintendent of schools, this is not a new problem:

The State of Michigan has a moral and constitutional responsibility to fix what it is partially responsible for breaking. The state took control of Detroit Public Schools in 1999, placing “emergency management” in charge, which has proved to be an utter failure. DPS’ financial woes have neither been fixed nor has the district provided even a minimal education to the majority of Detroit students.

Noting for the record that Mr. Watkins served under Governors Engler and Granholm. And this has been an issue for 16 years and that this is a bipartisan issue. So is this problem the fault of the state? Detroit Mayor Duggan and Governor Snyder are trying to resolve the above issues and it will not be a pretty resolution.

Next, there is a question of outcomes:

Detroit’s schools have been found to be among those with the worst test scores and graduation rates in the nation. DPS enrollment has dropped by nearly 100,000 students in the past decade, which greatly contributes to the accumulation of more than $500 million in operating debt. That figure, combined with borrowing for buildings, puts the district at risk of fiscal collapse.

Are these outcomes because of the facilities, the faculty or the administration? Is this institutional rot? Is the issue teacher competence? Is it facilities that are failing fast? And is a sickout the most effective way to sell the need for change and what the teachers want to see occur? Who owns this?

A good definition of insanity is doing the same things over and over expecting the outcome to change. The sickout will not help. Local control will not help. A fundamental transformation is needed before these schools are physically ready (safe clean facilities) and able to educate the next generation. Right now, the schools are a money pit which does not serve the children of Detroit and does a disservice to the State of Michigan in general. The parents, grandparents and city civic and religious leaders need to work with the state if this bad situation is going to change for the better.