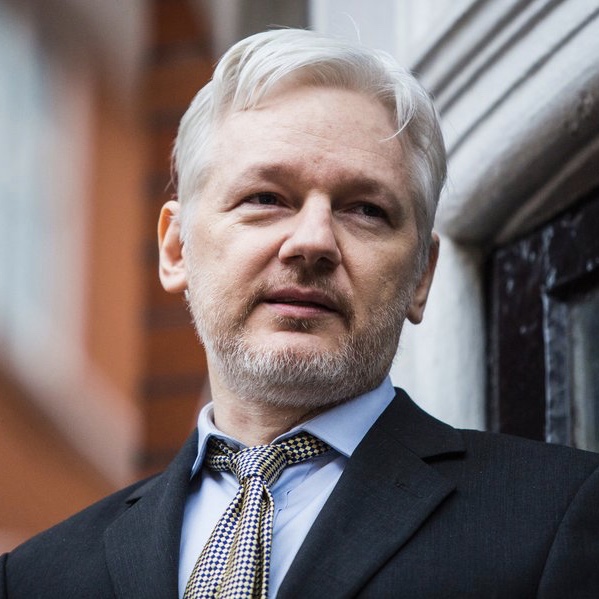 Previous post
Should Trump make a deal with Assange? [video] 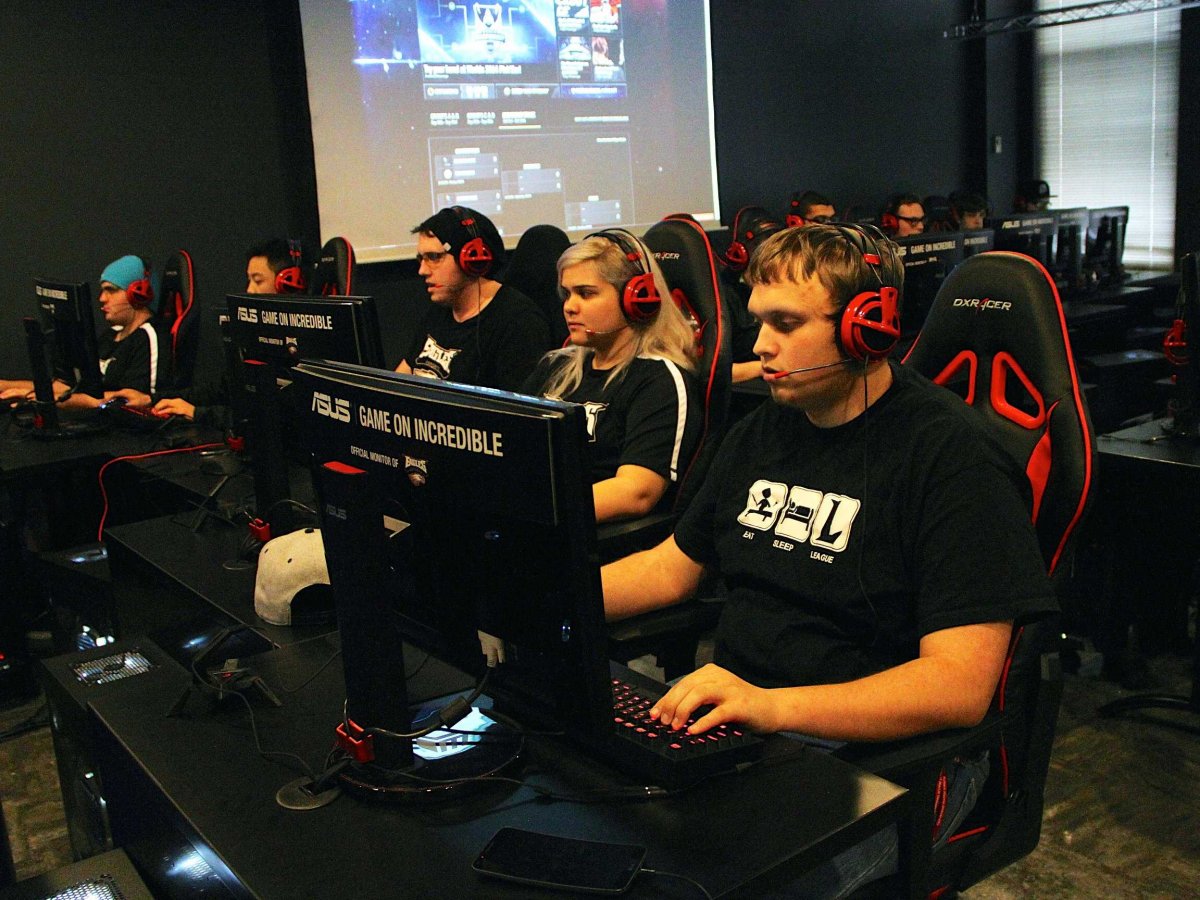 Robert Morris University has opened up their athletic scholarships to include video gamers. The scholarships, which will go to thirty students, will pay up to $19,000 for college expenses. Evidently, Morris is not the first to open up their sports program to include online gaming. According to an article on CBS.com, some fifty colleges around the country have added varsity gaming squads to their athletic programs. Even the NCAA is wondering if it should engage, after giving the issue wide berth initially.

As a mother, I cannot tell you how horrified this makes me. Young men in this country are spending three to four hours per week engaged in online video gaming of some sort. As someone who dealt with a close loved one who escaped into the World of Warcraft after losing a close relative unexpectedly- I am here to tell you that it can be alienating to the extreme. Now, it is on the rise across the country’s colleges. There is even a trade association who has been helping this spread across the country.  The National Association of Collegiate eSport is a group that exists solely to champion collegiate eSports nationwide. Evidently, they are quite convincing as more and more schools are contacting them to become members.

“We’re talking to at least three or four new schools every single day. We did not expect this type of reaction,” said Michael Brooks, executive director of the National Association of Collegiate eSports, a group that represents more than 40 schools with varsity gaming teams. “It caught us a little off guard.”

It definitely is catching me off guard. Correct me if I am mistaken but I don’t think that most parents across this nation are wanting to shell out the kinds of money that a college education costs these days so that their child can compete in “eSports”, possibly graduate at some future date with a degree in some utterly useless discipline and end up living in their basement in perpetuity. I guess I am officially old since I would rather schools stick with the original idea of college sports and at least encourage real student-athletes to maintain their physical fitness. Evidently, these eSports teams have uniforms. One can only hope that the schools end up choosing colors that hide Cheeto dust well.

I am hoping that I am wrong about this ending poorly for the students. I do have a friend whose eldest son is a self-supporting entrepreneur at nineteen who will “level-up” his client’s characters in these online video games for a substantial fee. He is also one of the best Pokemon players in the country, so much so that when Pokemon came to the U.S., they reached out to him to come work for them in marketing. Perhaps I am just being old-fashioned and we will recruit the next group of awesome drone pilots for the armed forces that will protect our country remotely from air-conditioned portables in the Las Vegas desert. I hope so. I truly do. Because otherwise, we are simply sacrificing another generation of American men who will grow up physically but not mentally. That would be an unfair burden to place not only on this nation but on the daughters of our nation.