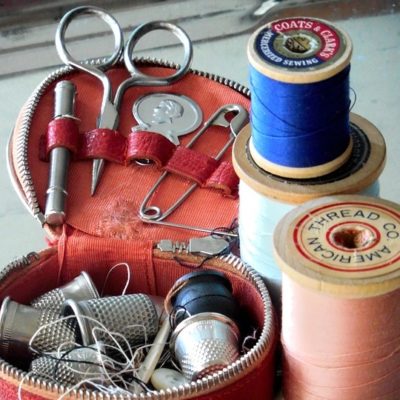 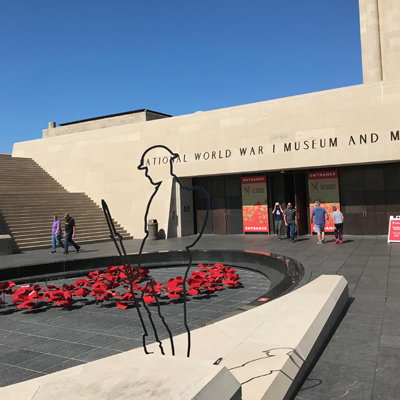 On November 11, it will be 100 years since the Armistice — that event when on “the eleventh hour of the eleventh day of the eleventh month” the guns fell silent. World War I, the Great War, was finally over. The world could breathe again, at least for a short time.

The best place in America to learn about World War I is not in New York City, or Washington, DC — places you’d usually think of. No, the only national World War I museum in the U.S. is in the heartland — in Kansas City, Missouri. In fact, it has the largest collection of WWI artifacts on this side of the Atlantic.

Even the New York Times recently took notice of the museum.

Officially called the “National World War I Museum and Memorial,” its story is one of glory to disrepair to glory once again.

If you visit the museum, you’ll first pass over the Paul Sunderland Glass Bridge, which spans a field of 9,000 poppies. It’s there that the enormity of the war hits you — each poppy represents 1000 soldiers who perished. That’s nine million souls — something to remember as you observe the Armistice. 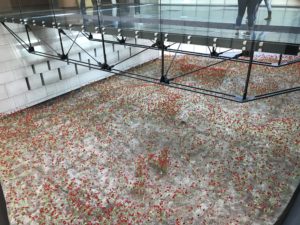 Inside you’ll find marvelous artifacts, like this Nieuport 11, flown by a member of the famous Lafayette Escadrille. They were a squadron of Americans who flew for the French before the United States entered World War I. 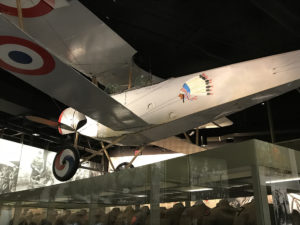 There’s also a French tank — the Renault FT17. This one saw combat — there’s a hole where a German 77 mm artillery piece knocked it out of action. The tank was a terrific find for the museum. 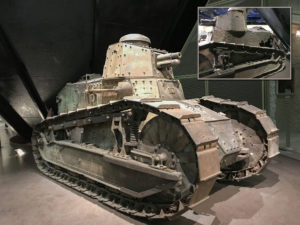 You’ll also get a sense — a very tiny sense, to be sure — of what life was like for the average soldier. A stunning diorama, accompanied by a multimedia presentation, depicts the horrors of the trenches — of terror and endless mud. As John Ellis, who wrote the book Eye Deep in Hell, said, “Hell is not fire. Hell is mud.” 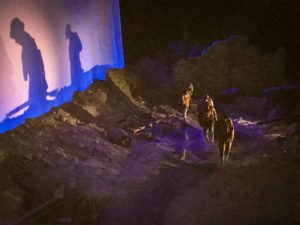 There’s a recreation of a crater that would result from bombardment. Mud, and more mud, in a deep pock mark in the earth. Even 100 years later, craters like this still scar the French countryside. 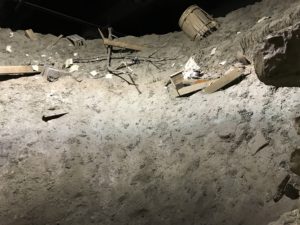 And what would a World War I museum be without the famous Uncle Sam poster? And — who knew — there were Victory Girls during World War I, too! They raised money so soldiers could have access to movies, theaters, libraries, and athletics. 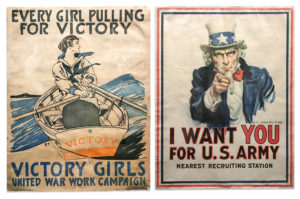 Kansas City is my adopted hometown, and the National World War I Museum and Memorial is a place that makes me proud to live here. When folks from out-of-town ask me where they should visit, I always guide them to the museum. World War I was a complex — and often overshadowed — conflict, but it indelibly changed our world, and our nation. Here in Kansas City visitors can begin to understand the Great War and honor the prodigious sacrifices made by soldiers and civilians alike, especially in this centennial anniversary of the Armistice. 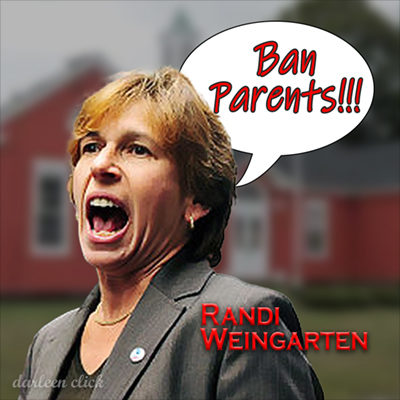