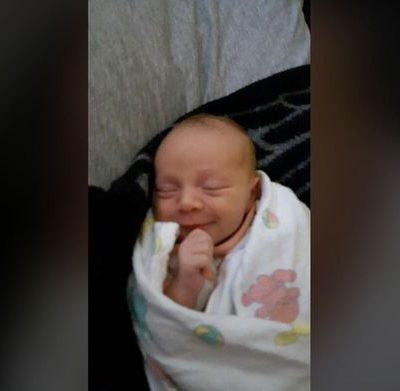 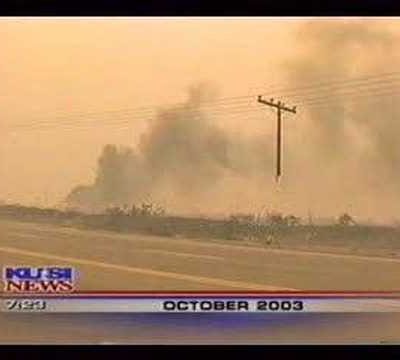 Next post
The Oregon Standoff: Guns, Lawyers and Money 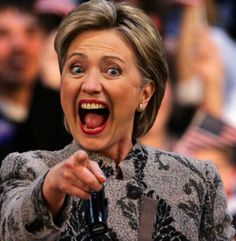 by Amy Taylor in Headlines 2 Comments
Even close Clinton confidantes can admit that Hillary is an impersonal harpy that most people don’t really like. Oh, they say it nicer than that, but when one says that she, along with Al Gore and John Kerry, overcomplicates her opinions causing people to be confused and forget what her stances are, what they are really saying is the Democrat front runner is completely unlikable.

Ron Burkle, who has raised an estimated $10 million for the Clinton’s, isn’t being approached even though he has been a jet-setting buddy of Bill’s for years. After Bill left the White House the two jetted around the world, netting the former president about $15 million (He was broke, remember?) and allowing Burkle to gain entrance into some of the palaces and offices of the world’s leading dignitaries. For years, when Clinton would visit Los Angeles, he would stay at “Ronnie’s,” place, Greenacres, that was once owned by silent film star Harold Lloyd.

Burkle and Bill had a bromance of sorts, and there were tabloid reports about Burkle’s 757 being filled with attractive young women, but Burkle claims that these are all false and that he, the shy guy, would never allow something like that. He claims he kept the women away from Bill. I suppose someone had to because he doesn’t seem to have the control to do it himself. Burkle is still angry about the rumors because his son was on the plane.

Burkle reminisced about Clinton flying into town and wanting Burkle to line up “interesting people” for him to meet from early morning to late night, but he says that Hillary has never done that. He said she and her longtime aide, Huma Abedin, would stay in the Hotel Bel-Air during campaign swings in 2007. He claims they wouldn’t see anyone.

Exactly. Because no one actually likes them. Hillary is a miserable hag that makes everyone uncomfortable, and she is completely unlikable. I’ll admit that she matched her character traits well with her incredibly personable husband, Bill, but when she tries to stand on her own – like a presidential candidate must do – she is completely unlikable.

The American people didn’t like John Kerry because he looks and sounds like a pompous jerk, and Al Gore is a hypocrite. I’d love for the jet-setting, “environmentally conscious” Al Gore to tell me more about how large my carbon footprint is because I drive a GMC Yukon XL at the same time he defends his many V8’s and multiple plane rides a month – sometimes a day.

Burkle also said that President Obama has been a bitter failure and disappointment because he has refused to work with Republicans, breaking his promise to the American people. Clinton is due in Los Angeles today, but Burkle won’t be hosting a fundraiser for Hillary. Why? Because the left-leaning billionaire is co-hosting a fundraiser for Republican John Kasich at Soho House in West Hollywood.

He said he likes Kasich because of his willingness to work with Bill Clinton on a budget deal – even though he was a leading Congressional Republican at the height of Clinton’s impeachment proceedings. He said Kasich has the political courage and savvy to be the next president.

At least someone realizes that Hillary is a monumental failure and completely unlikable. I suppose because most liberals are miserable human beings they don’t realize that their candidate is less likable than the plague. If the GOP settles on a candidate other than Trump, we could potentially beat the Clinton’s for the last time and win the White House.