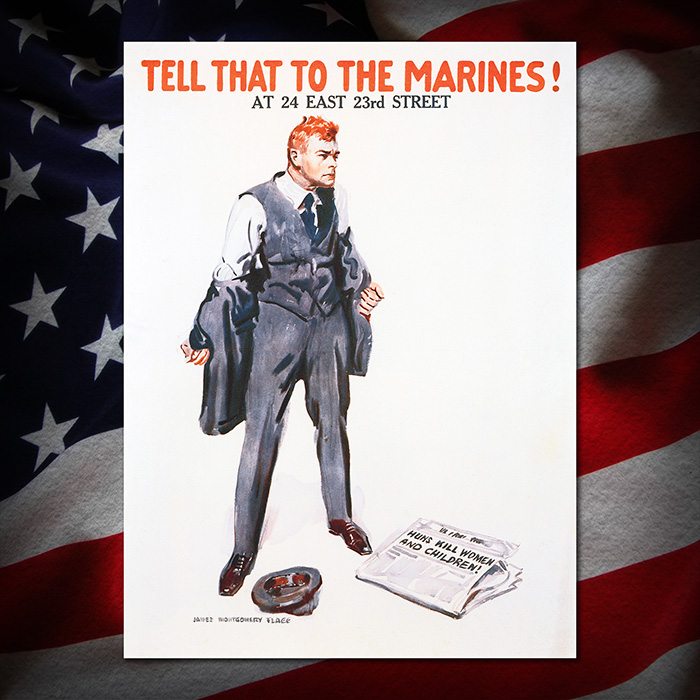 One hundred years ago today, Armistice was declared between the Allies and their last opponent, Germany. Armistice Day became Veterans Day in 1954 to honor all veterans. And while that is noble, World War I has faded from memory. Indeed, not until this year was there a national memorial in Washington D.C. to The Great War. Today, I publish a letter from a young Marine who was captured in No Man’s Land in Verdun, France, on April 19, 1918, and who barely survived eight months as a POW.

END_OF_DOCUMENT_TOKEN_TO_BE_REPLACED 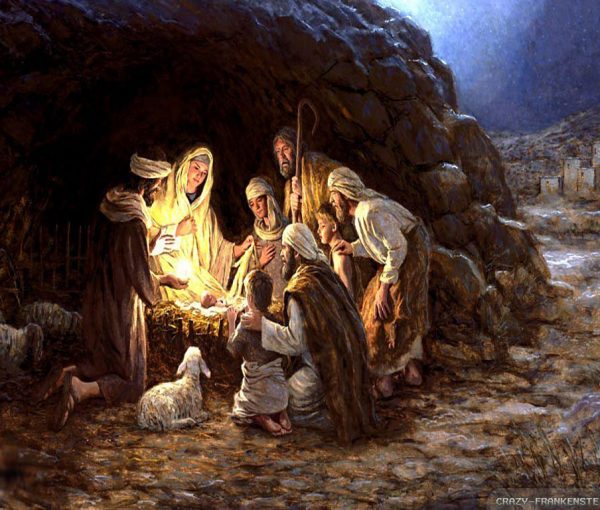 Christmas is my favorite holiday. There is just something about the magic of the lights, the gleam of excitement in a child’s eyes, the sweet photos of children…