Waco Biker Shootout is not about #whiteonwhite crime 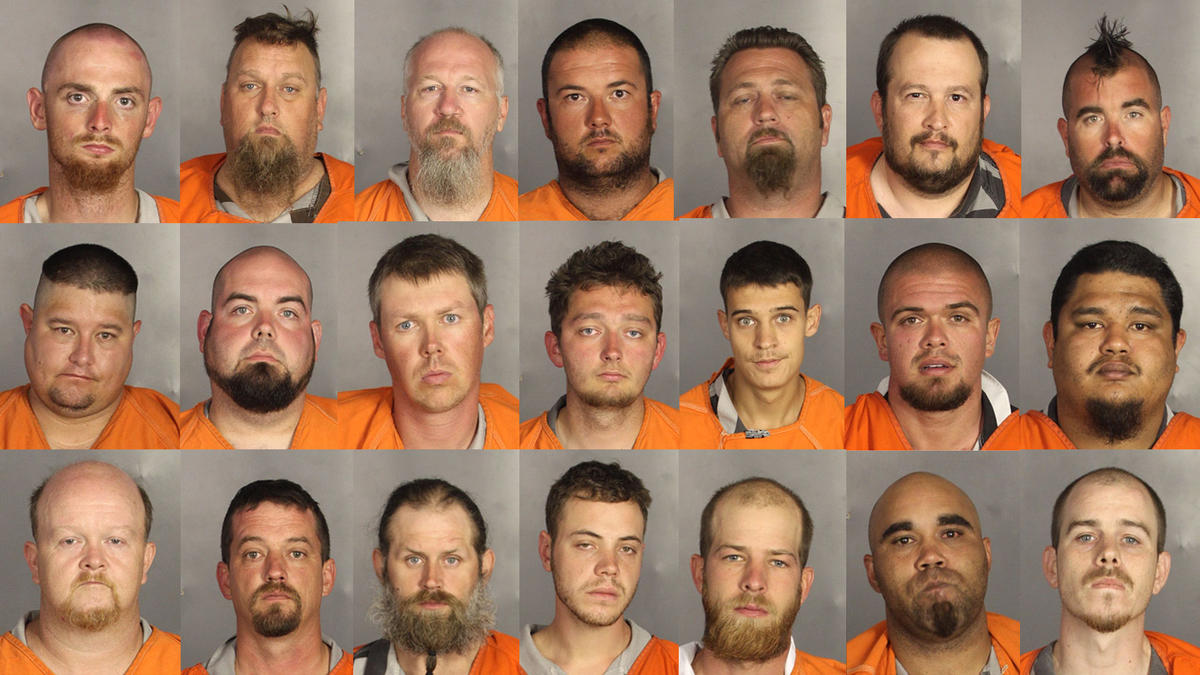 My first thought when looking at the 170+ mug shots of the bikers arrested in the Waco shootout was, “When are we going to hear the first complaint about how racist those bikers are? I mean, there’s not a black face in the bunch!” (But there were a lot of “white Hispanics,” and it reminded me of the pictures of Organizing for America staffers!) Instead, the first complaint relating to race is how “different” this story has been reported in comparison to Ferguson or Baltimore. Apparently the media should be wrangling into the story “white on white crime,” and blaming the lack of fathers in white families or the breakdown of the white family for this massacre. 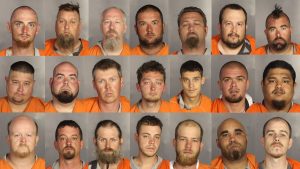 Well, how ‘bout let’s compare apples to apples. What happened in Ferguson and Baltimore and a few other places? White police officers (primarily) or police officers generally were criticized for brutalizing young black men who resisted arrest. Then without waiting for facts to be determined, race-baiters flourished and blacks rioted and other people’s property was destroyed. The chaos, we are told, was in response to historical discrimination – there was no room in the discussion for anything other than discrimination being the root cause of the incendiary incidents. It was the people causing the damage that implicated race as the reason for their actions. Therefore, hey, let’s talk about race.

END_OF_DOCUMENT_TOKEN_TO_BE_REPLACED

By now, everyone has heard about the shootout between rival biker gang thugs that killed nine people yesterday in Waco, Texas. Amazingly, no innocent bystanders were harmed…