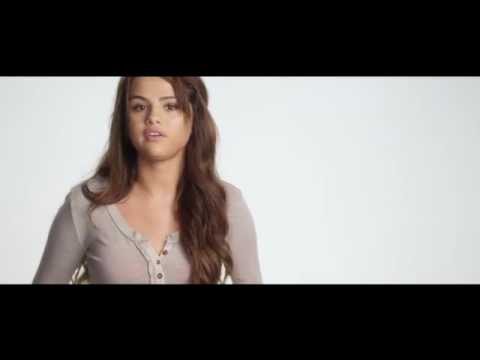 Say, Leonardo DiCaprio’s not aging too well, is he?

Every presidential election, celebrities constantly feel the need to bleat about politics. The idiocy of these little PSAs, which always pop up on election years — and only presidential election years, because these political scholars either don’t realize that there are elections every two years or think those other ones don’t matter — never cease. And they always, always claim to be bipartisan. But the “issues” they say matter (climate change, immigration, reproductive rights for women) are liberal all the way.

Mostly, though, this PSA is insulting. It basically says that young voters are too dumb to understand actual political issues, and that politics needs to be dumbed down for them… reduced to text-speak and “stuff”. You’ve got to use cutesy gimmicks and talk to them like idiots in order to get them to vote, apparently. And then we all wonder why young voters don’t vote more.

Newsflash, celebs: young voters may not rock the vote as much as we want them to, and they may not be passionate about politics. But for most of them, that will change one day. You, meanwhile, will spend the rest of your life being dumber than a bag of rocks. Don’t try to pull young voters down to your level. They’re better than that, and if they aren’t yet, they will be one day.

ETA: MK Freeberg points out that this is a perfect example of disenfranchising legitimate voters. Sure, young voters who idolize Jonah Hill, and do nothing but smoke weed and party their way through college, will surely identify with this video. But those aren’t really the voters you’re trying to reach. Any legitimate voters — and there are some young voters who aren’t stupid, and do care about politics — will be insulted by this video. It won’t encourage them to vote. If anything, it will have the reverse effect. Way to go, Leo. Way to go.