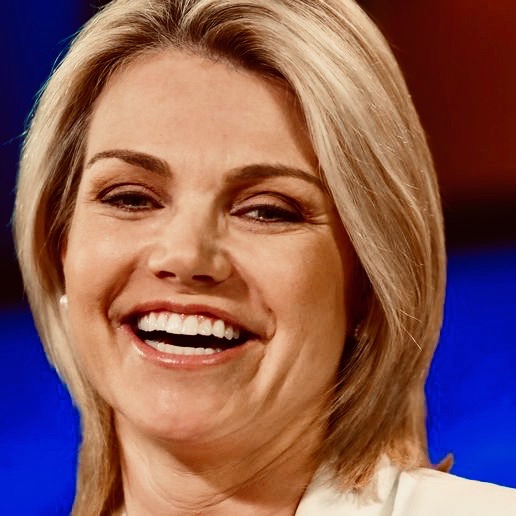 Who will take Nikki Haley’s place? That has been the question ever since she announced she would step down at the end of the year. Just last night, Jennifer Jacobs at Bloomberg broke the story. Trump plans to name Heather Nauert as the next Ambassador to the United Nations. Immediately people started asking if she has any qualifications to do the job.