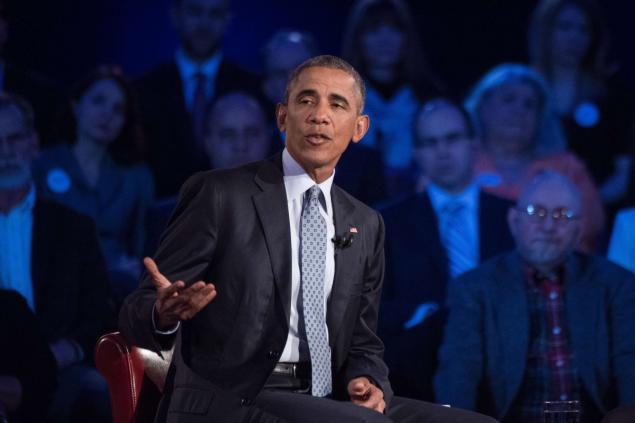 The upcoming State of the Union Address on Tuesday night will be President Obama’s last, and he’s not about to let it happen without further beating the drum about his pet peeve: guns.

He told supporters on Friday that he will leave one empty seat in the First Lady’s guest box to represent the victims of gun violence, stating: “We’re going to leave one seat empty in the first lady’s State of the Union guest box for victims of gun violence who no longer have a voice. We want them to be seen and understood, that their absence means something to this country.”

I wonder of whom the President was thinking when he made that decision.

Was it Kate Steinle, shot to death in October by an illegal alien who was protected from deportation under San Francisco’s sanctuary city policies? 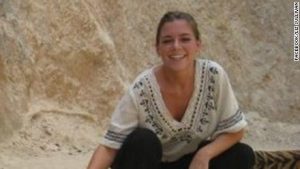 Was it the victims in the San Bernardino massacre just last month, when fourteen people were slaughtered by a radical Muslim husband-wife duo who pledged loyalty to ISIS? 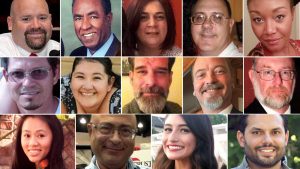 Or was it little Tyshawn Lee, a nine-year-old Chicago boy who was lured into an alley and shot to death by gang bangers eager to settle a perverse score? 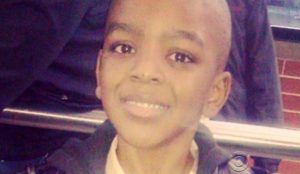 Or was he thinking in bigger terms, like the 80% of gun homicides in Chicago and Baltimore which are due to gang activity? Or perhaps the gun deaths that may have occurred due to the striking drop in the prosecution of gun crimes, down more than 15% from five years ago?

No, the President just wants some emotional political theater to promote further restrictions of gun ownership among all Americans, the vast majority of whom purchase and retain guns legally, and who would never, ever fire a weapon at another human except in self-defense.

After all, it’s easier than admitting that sanctuary cities, radical Islam, and out-of-control gangs breed the violence which propels good citizens to purchase guns simply for protection.