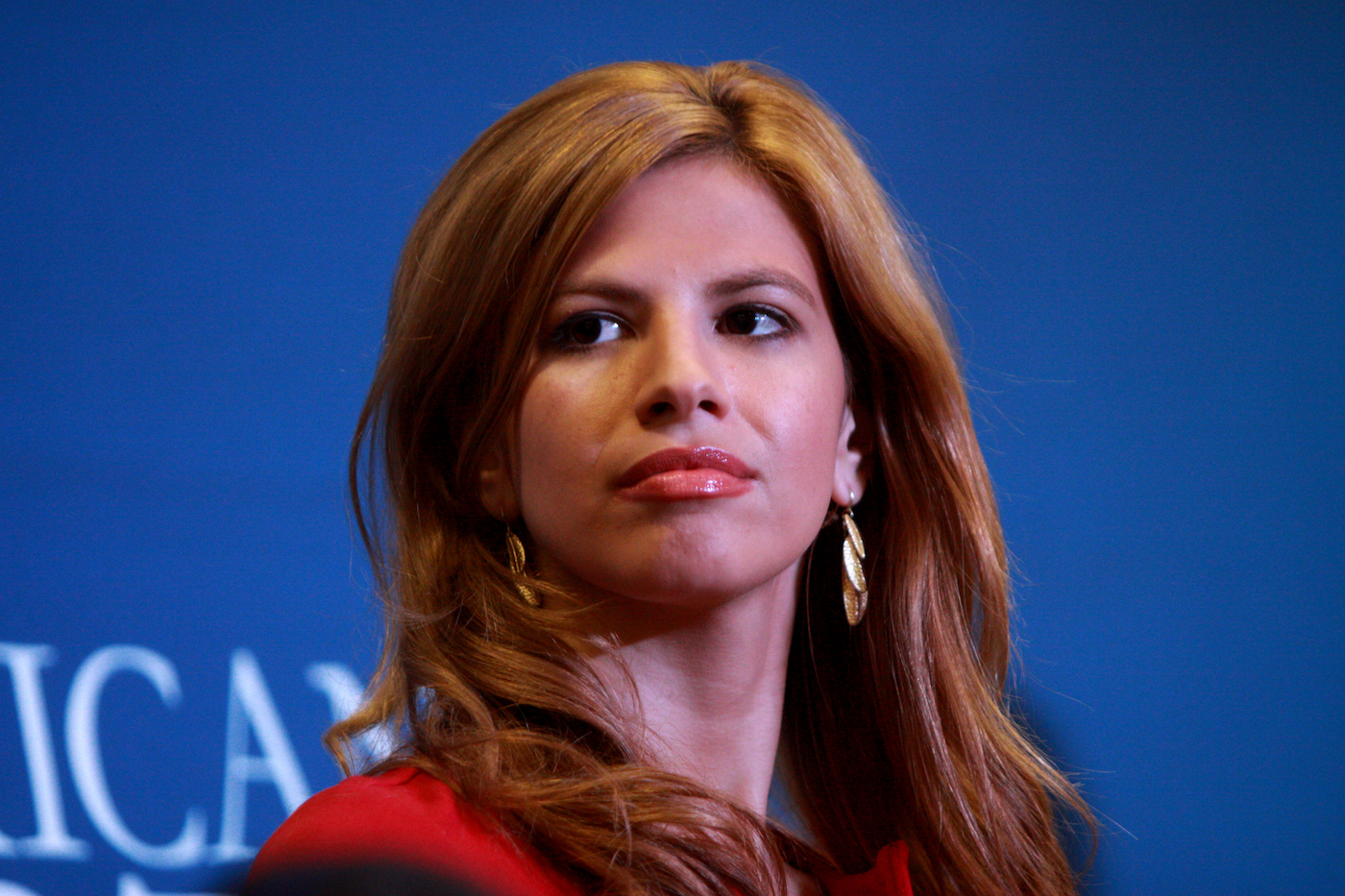 Now one threat has emerged which is particularly chilling. Fields was warned in a phone call to drop charges against Lewandowski within 36 hours or the caller would “slit her throat.”

Fields’s brother was also threatened in a similar phone call by what appears to be the same caller. She also got threats over Instagram:

“I’m going to stab this knife in your heart, just wait. I know where you live.”

“You are dead, bitch. I have someone watching your every move. See you at the morgue.”

END_OF_DOCUMENT_TOKEN_TO_BE_REPLACED 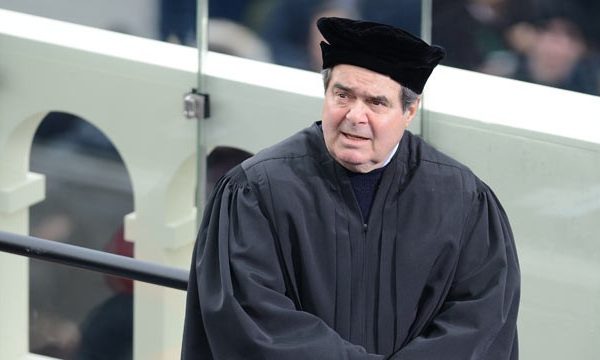 END_OF_DOCUMENT_TOKEN_TO_BE_REPLACED

Common Core and the Hitler Youth-Can it happen here?

A universal set of educational standards that challenges students to become better critical thinkers sounds great, right? As a college instructor I would frankly welcome just about…