U.S. Military Upgrades To FPCON Bravo Due To ISIS Threat 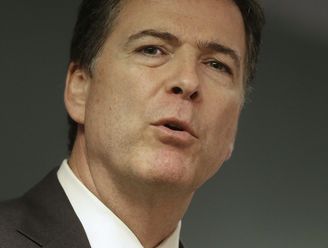 Military bases across the United States were ordered to raise the force protection level from Alpha to Bravo late Thursday night in response to concerns that ISIS is targeting our nation’s military.

“While our [force protection level] change is not tied to a specific, credible threat, recent events have led us to recognize the need to take prudent steps to ensure our [force protection] measures can be increased quickly and unpredictably at the macro level, just as they routinely vary at the micro level on individual installations,” the defense official said.

What is FPCON?  The graphic below highlights the various levels of Force Protection threats the military works with:

FPCON or Force Protection Condition is the Department of Defense’s terrorist threat system. It outlines the details of what protection measures should be implemented by security agencies in response the terror threat levels against any or all of our military installations.

END_OF_DOCUMENT_TOKEN_TO_BE_REPLACED

This morning we awoke to the news that the chatter across the internet from Islamic terrorist organizations has significantly increased. What does this mean? Could be a…