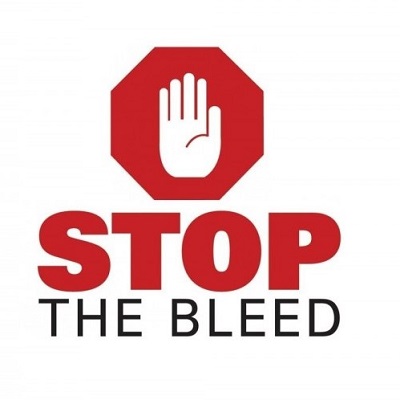 A couple of weeks ago, I wrote about opportunistic gun grabbers who just happen to be doctors doing a literal blood dance in the aftermath of mass shootings to promote their gun control agenda. These doctors began angrily tweeting shots of bloodied clothing and hospital floors in response to an NRA tweet telling them to stay in their lane after the American College of Physicians published a policy paper to “fight gun violence.” Today I want to acknowledge something I only briefly mentioned in my last post and draw your attention to a legitimate, serious effort to stop the bleed.