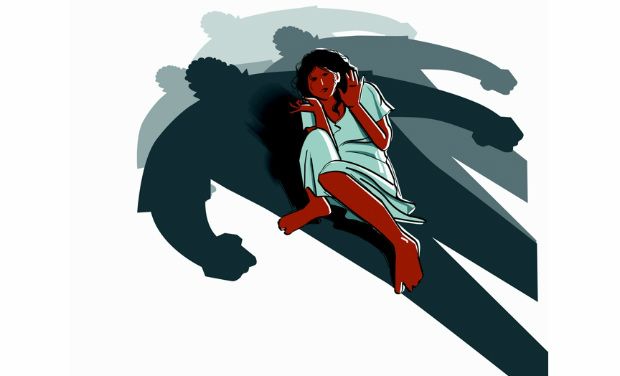 I’m pretty sure very few people have actually read the new American Health Care Act that was just passed in the House. But feminists and leftists are convinced that those evil Republicans just made rape a pre-existing condition.

Yes, they believe that. And they’ve officially lost their freakin’ minds.

Check out these headlines:

“In Trump’s America, Rape Is a Preexisting Condition.”

“Under The New Health Care Bill, Rape Could Be A Pre-Existing Condition.”

“Rape And Domestic Violence Could Be Pre-Existing Conditions.”

They’re from the mainstream New York Post, Huffington Post, the British Independent, and CNN. Oh, and of course feminist websites get into the act, too. 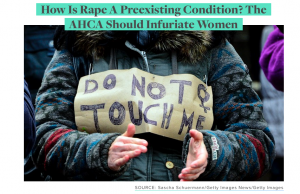 And then some woman named Katie Hnida made these genius pronouncements. Her claim to fame is that she’s a woman football player, which apparently deems her a legal authority on the new AHCA. Oh, and she knows all about Trump’s executive order on religious liberty, too. Because she played football.