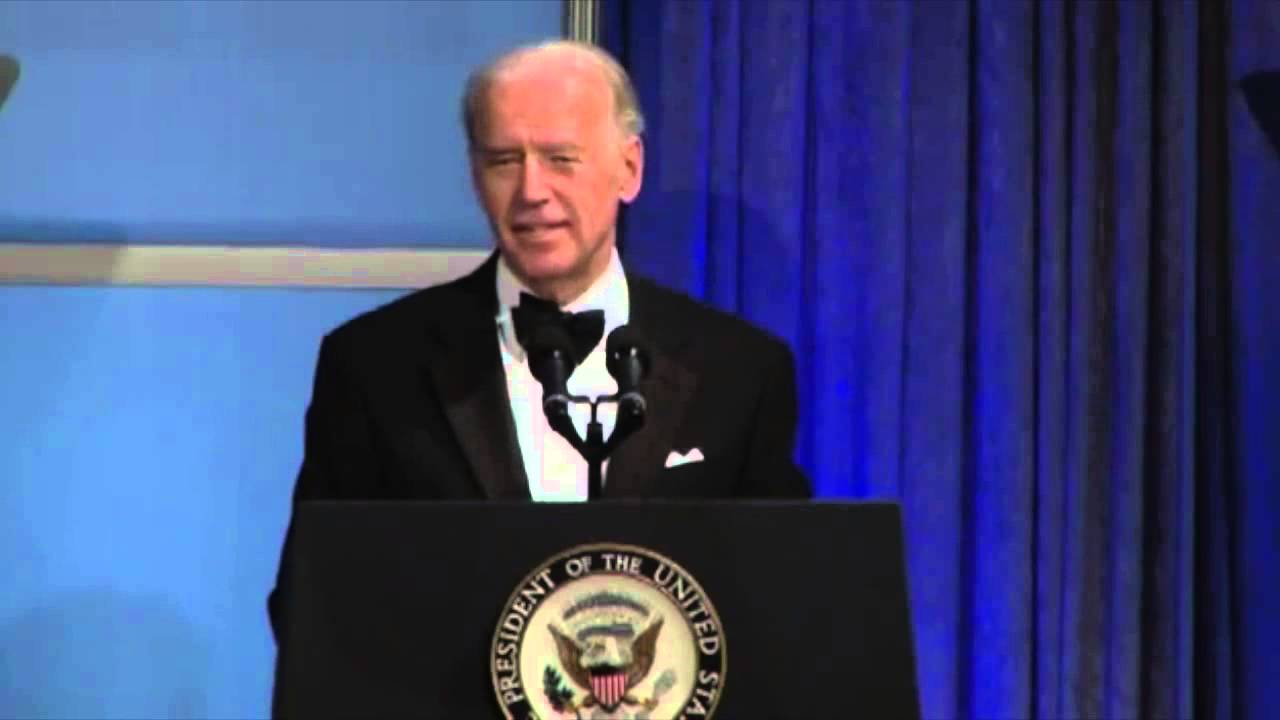 What really happened to Navy SEAL Team 6? You know their story: the super secret, elite special forces team – full of awesome and win – that executed justice for all of us when they found and killed Osama Bin Laden watching p0rn or something from a dump in Pakistan.

Sadly, we all know what happened after that… enter Vice President Joe Biden, who with his foolish, foolish revelation of their covert role in taking out Bin Laden, put a giant target on the backs of every Navy SEAL Team 6 member and their families.

I remember the news clearly. It was August 2011, when a Taliban fighter shot down a Chinook helicopter carrying 22 Navy SEAL Team 6 members in Afghanistan. All 38 persons on board — the Navy SEALs, other U.S. military personnel and seven Afghan soldiers — were killed. Since that time, their grieving families have been demanding answers and with very good reason.

According to this article, “SEAL-gate” is potentially a bigger scandal than Benghazi. Read the highlighted section carefully:

The administration — along with the top military brass — are desperately trying to cover up what took place on that fateful raid. Taliban guerrillas were waiting for the Chinook as it approached its landing site. Apparently, someone tipped them off that the SEALs were coming; the helicopter was attacked from three sides in a coordinated ambush. The U.S. military claimed that the Chinook was blown to pieces by a shoulder-fired missile, in which everyone on board was burned beyond recognition. Hence, senior military officials ordered the American bodies cremated without the prior approval of their family members.

The military’s narrative, however, is false. Charles Strange, whose son, Michael, died during the attack, says he viewed the pictures of the crash site. “I saw Mike’s dead body,” Mr. Strange said in an interview. “It was clearly recognizable. He was clutching his gun. He wasn’t burned to a crisp. Why did they cremate my boy? They didn’t need to do that. Something’s not right.”

There are numerous questions that need to be answered. Why was the Chinook’s black box never found? The military claims it was washed away in a flash flood. Impossible. Flash flooding is extremely rare — almost unheard of — in that part of Afghanistan. Why was the Chinook not given aerial backup, which is standard military procedure when special forces are deployed?

Even more alarming, why were the seven Afghan soldiers who boarded the Chinook at the last minute different from those on the flight manifest? This clearly violated U.S. military protocol. Afghan strangers (al Qaeda suicide bombers?) got on that Chinook, and potentially sabotaged the raid.

They served only to be betrayed.

Frankly, I just don’t have the words that can really express how horrified I am over all of this and my belief that the Vice President of the United States of American recklessly aided the enemy in killing American heroes. And the congressional investigation into this? Don’t hold your breath on ever finding out the truth. I won’t be.