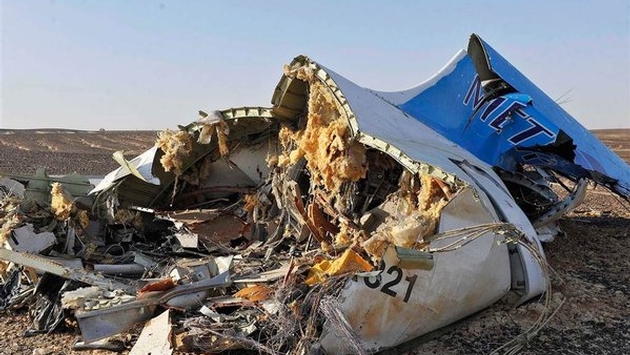 Finally, the world is starting to admit what most of us figured out pretty quickly. A bomb most likely blew up the Russian plane on October 31, 2015, killing all 224 souls aboard. Reporting from CNN, indicates that United States intelligence operatives are starting to conclude that a bomb was planted aboard the plane by the Islamic State or one of its affiliates.