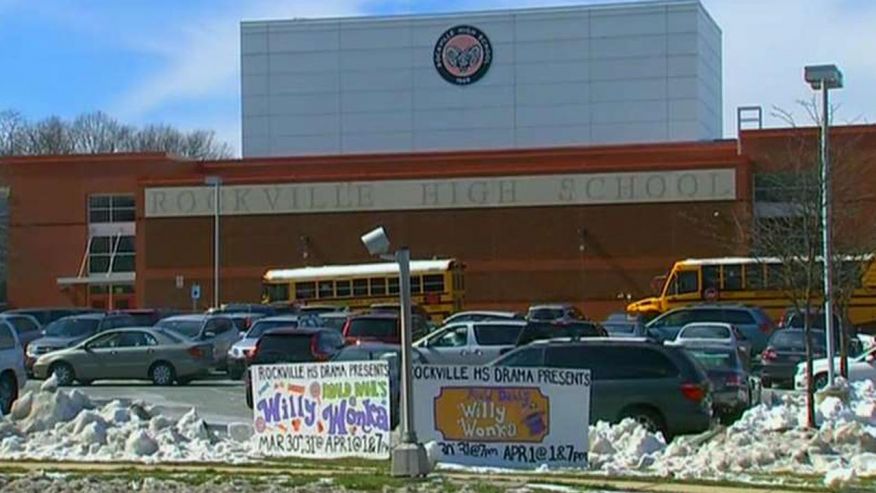 What happened in Rockville, Maryland is exactly why the Sanctuary City policy is so dangerous and wrong. 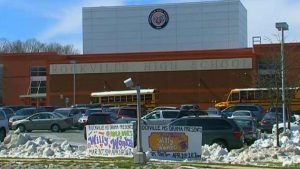 To recap, two men, 18 and 17 years old, were enrolled at the Rockville, Maryland High School AS FRESHMEN. They forced a 14-year-old girl into a school bathroom and brutally raped her. 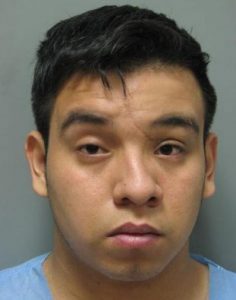 Police charged two Rockville High students — 17-year-old Jose Montano and 18-year-old Henry Sanchez—with first-degree rape and two counts of first-degree sexual offenses in the rape of a 14-year-old girl inside a boys’ restroom. Both suspects remain in custody, and they’re being charged as adults.

The suspects, though much older than the victim, are also both freshmen at Rockville High School. Sanchez is from Guatemala and is currently under a deportation order. Montano is from El Salvador. Both suspects have been in the United States for between 7 and 8 months, and neither have prior criminal records.

That’s correct, they are here ILLEGALLY.