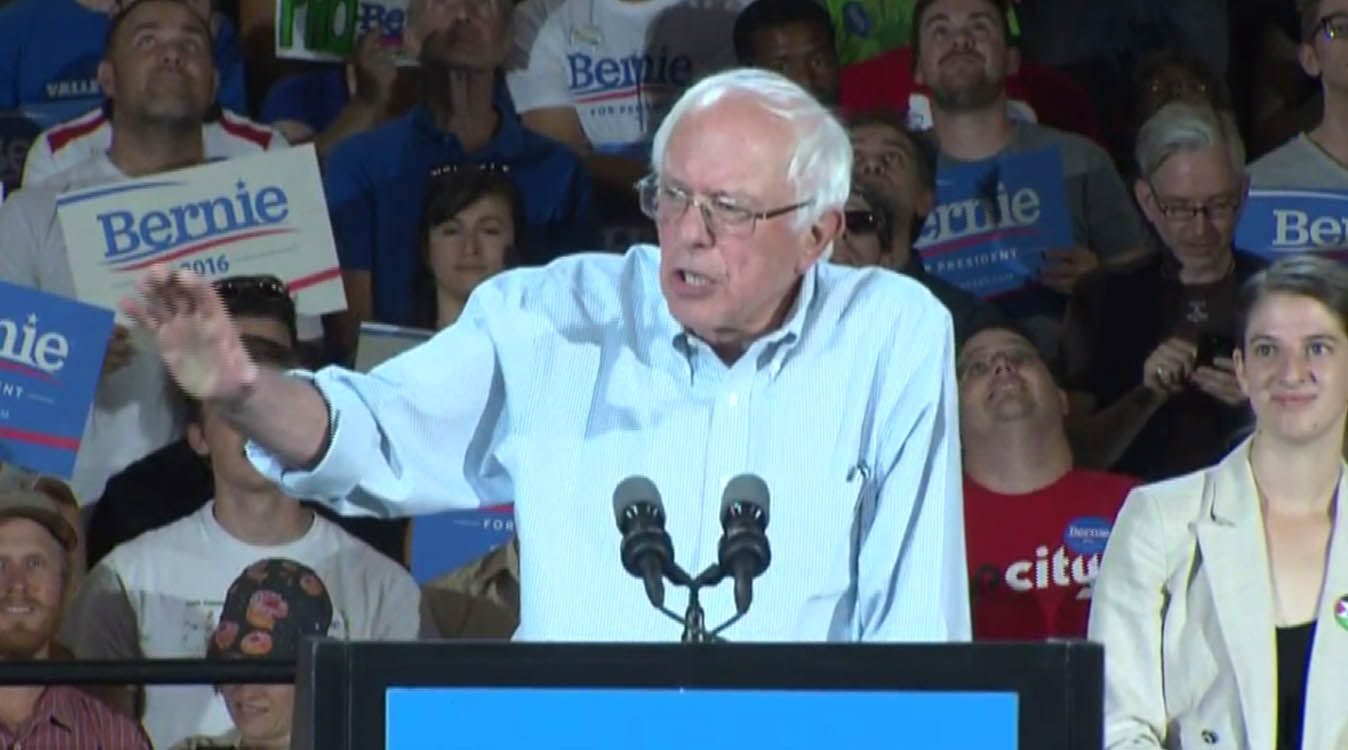 As if this campaign season has not been enough of a circus with #DonaldTrump versus Megyn Kelley from Fox News, then #DonaldTrump versus Carly Fiorina, what happened in Oregon yesterday takes the cake. We had our own Communist and Socialist circus act come to town in the form of a #BernieSanders campaign stop. The Moda Center (aka The Rose Garden) usually home to the Trailblazer basketball team was the “big top” for #Bernie, as the admitted Socialist Senator from Vermont is known. According to many press outlets, he attracted 28,000 people to our fair city, though some friends who attended (and provided the film below) who are intimately acquainted with the space as Blazers fans say that the crowd was fewer than 19,000.

END_OF_DOCUMENT_TOKEN_TO_BE_REPLACED

So the Ferguson protests have given rise to a whole new menace across the country known as “Don’t Shoot…” insert name of major metropolis here. These are…