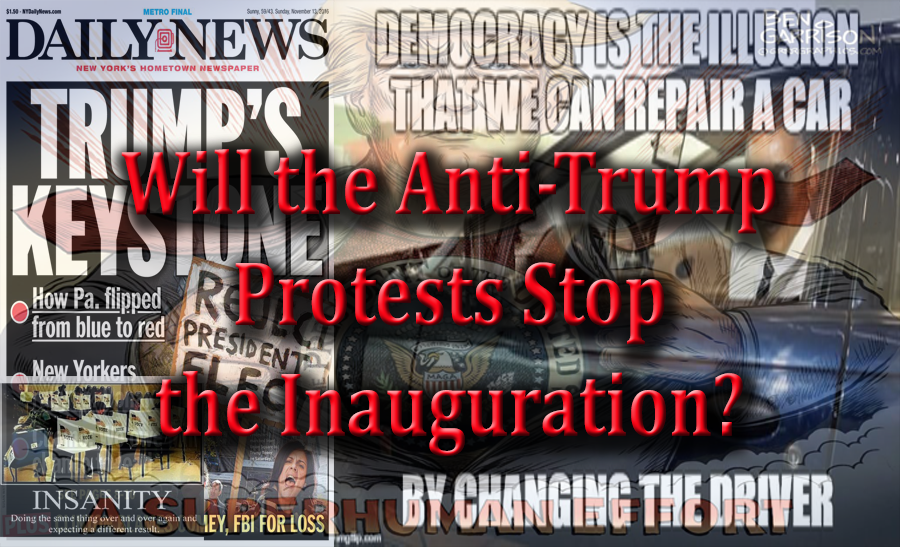 Here is how Mr. Blow begins his column:

The inauguration of Donald Trump as the 45th president of the United States is just two weeks away, so now is the time to begin making plans to send him the strongest possible signal that your opposition to the presidency he has foreshadowed will not be pouting and passive, but active and animated.

In other words, very active and animated pouting.

Darn it…Steve Buscemi used to be one of my favorite actors (Boardwalk Empire, Fargo, The Wedding Singer).

Back to Mr. Blow and The Anti-Inauguration.